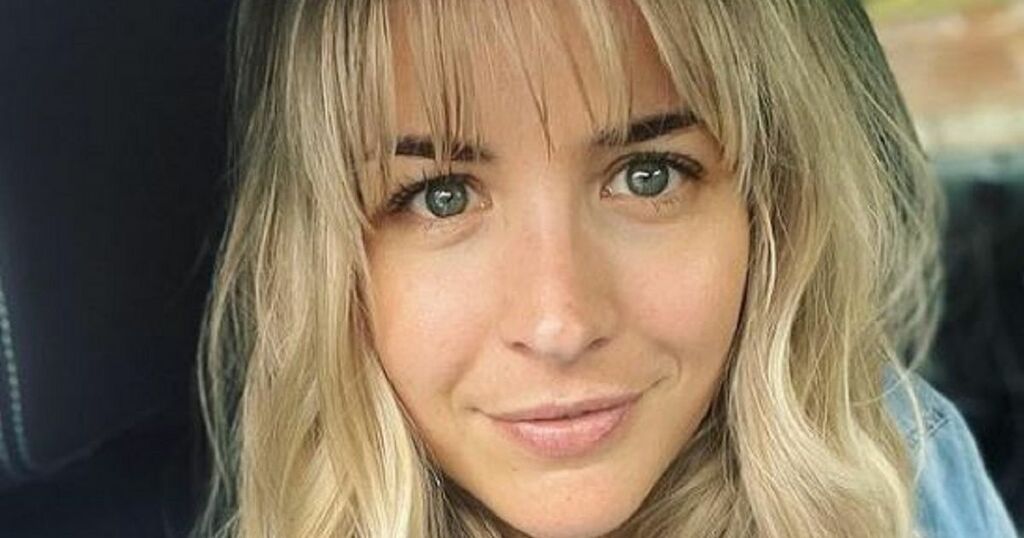 Gemma Atkinson has sent fans into a frenzy with photos of herself back in her old home on the Hollyoaks set.

The 37-year-old actress and broadcaster is returning to screens as Lisa Hunter, a role she played from 2001 until 2005 in the Channel Four soap.

Gemma, who went on to star in Emmerdale as Carly Hope, shared snaps of herself with Zara and Luke Morgan, played by Kelly Condron and Gary Lucy, during filming for her upcoming guest appearance.

Fans were excited as she sparked nostalgia with her 'trip down memory lane' on Instagram.

"Short but sweet visit back to playing Lisa Hunter in @hollyoaksofficial," she said.

"What a trip down memory lane. So different, yet so familiar.

"22 years ago my career started at this place, on this set, in the 'Hunters' house.

"Forever grateful for the wonderful memories, and for the fact there was no social media in those days - we’d all be screwed! #goodtimes #memories #friendsforever."

fitmumsberkshire exclaimed: "Well this takes me back to my youth!"

And tonichristinarose cheered: "Buzzing! Feel like my preteen/teenage years are back for a limited time on Hollyoaks, you were my dads favourite."

But nicbell55 told her: "Oh I’m disappointed I thought you were back as perm cast member."

The Bury actress, who presents the drive-time show on Manchester's Hits Radio, was involved in a number of high-profile storylines that included bullying and self-harm as Lisa.

Alongside her former foe and later best friend Zara Morgan, they caused mischief wherever they went.

Lisa left the village to start a new life with Ben Davies, played by Marcus Patric, and the pair reprised their roles in two spin-off series.

But it ended in disaster when Lisa was kidnapped by her new boss Stella.

As Ben raced to save her, Stella set Lisa free but in a scuffle, Lisa took one of Stella's henchman's guns and as Ben burst into the room, Lisa accidentally shot him dead.

Since leaving Chester Lisa has found love with her activist boyfriend in Thailand, where she connected with old school friend Zara.

Talking about her return to the Channel 4 soap, Gemma said previously: "I'm thrilled to be popping back to Hollyoaks for a short time. It’s where my career began so of course, I was going to say yes!

"The cast and crew are so wonderful and although we have stayed in touch personally, it’ll be great to work together again professionally."