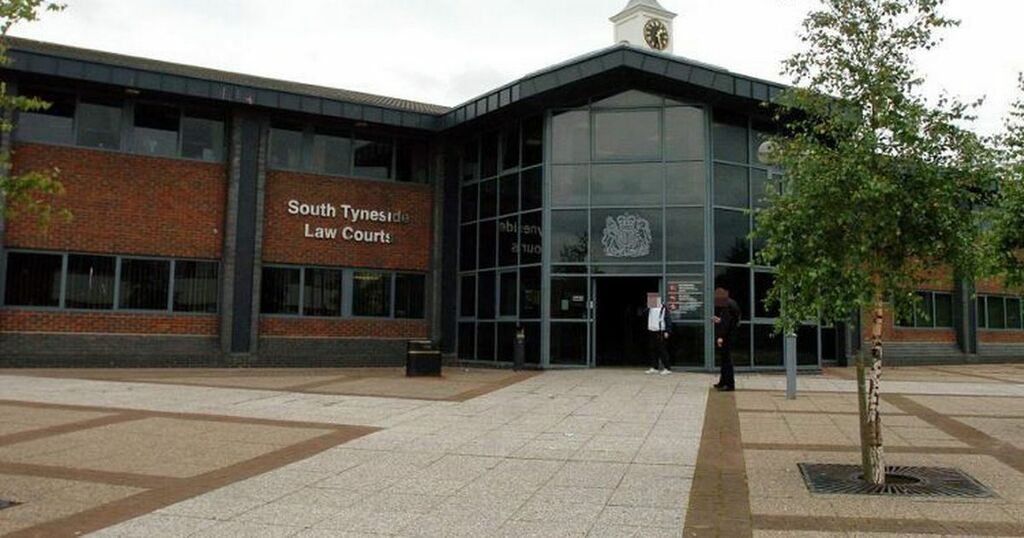 A Gateshead motorist consumed a drugs cocktail – then gave his mum’s drunk friend a lift in an act that "backfired, big style".

Connor Summers, 25, of Brandon Gardens, Wrekenton, had taken or used cocaine, cannabis and diazepam before jumping behind the wheel.

But he was seen speeding and cutting across road markings on the A1 dual carriageway near Blaydon by police and pulled over.

Prosecutor Leanne Duffy told a court he gave a positive roadside drugs’ swipe for cocaine at 4.30am on Wednesday, January 20.

And a blood sample given at a police station after his arrest revealed evidence of the other prohibited drugs.

Summers has now been handed an interim disqualification by magistrates, who also ordered a report into his drugs’ offending.

Ms Duffy said: "A blue Vauxhall Corsa caught the attention of police officers, due to the manner of driving.

"It crossed white lines on the A1 and was speeding before it turned onto a slip road for Blaydon.

"The officers lit their blue lights and sirens, and caused the car to stop. They noticed that the driver was under the influence of alcohol or drugs.

"He gave a positive reading for cocaine and then provided a sample for a blood test.

"This offence is aggravated by the fact four drugs were present."

Summers gave a reading for cocaine greater than 32mcgs per litre of blood, against a limit of 10mcgs.

His sample also showed a level greater than 800mcgs per litre of blood for cocaine derivative BZE and 1,120mcgs for diazepam, against legal limits of 50mcgs.

And for THC, or delta-9-tetrahydrocannabinol, a cannabis derivative, his level was 3.2mcgs per litre of blood, against a legal limit of 2mcgs.

Shaun McFaul, defending, said his client took issue only with the police claim he was speeding.

He added: "It was 4.20am, the roads were empty. It’s not exactly correct that four drugs were present. BZE is a derivative of cocaine.

"He was in the house with his mother and her friend, and the friend had had a large amount to drink.

"It was her car that he was driving. She wanted to go from Wrekenton to Blaydon.

"He had taken substances, and he said that he couldn’t let her drive herself. He felt ok to do so.

"He has no relevant previous convictions and has pleaded guilty at the first opportunity.

"He tried to do someone a favour, but it’s backfired, big style."

Summers was granted unconditional bail to be sentenced at the same court on Thursday, September 23.