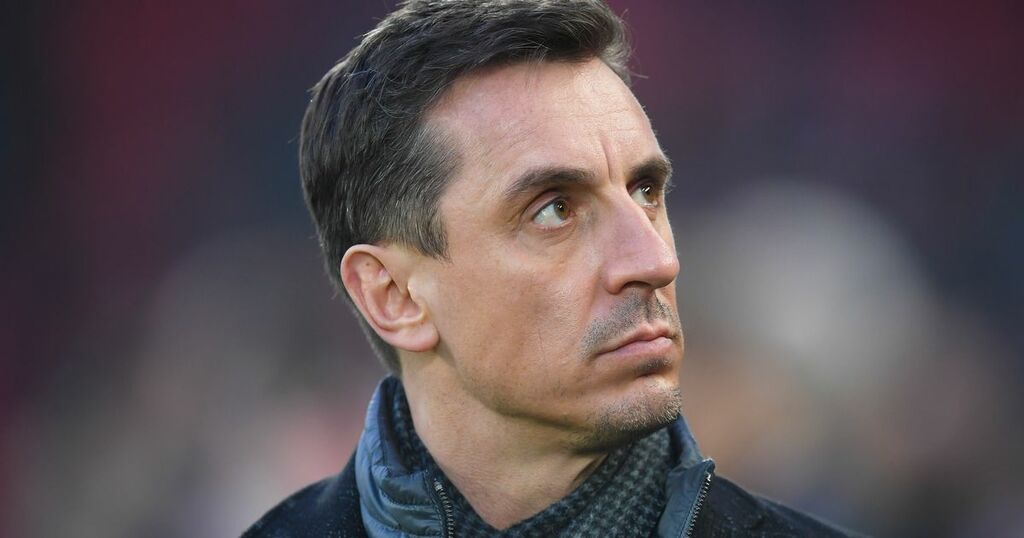 Gary Neville has reacted to Daniel James' comments on what he has learned from his time at Manchester United.

Leeds United signed James for £25million late in the summer transfer window, completing a move for a winger that they almost signed in 2019.

But instead James left Swansea City for Man Utd two years ago and subsequently impressed in fleeting moments but ultimately was surplus to requirements following the Red Devils' big-money acquisition of Jadon Sancho this summer.

This led to the Whites pouncing late in the window and now James has opened up on his move to Elland Road and what he has learned about where he can improve.

“I think everyone goes through part of their career where you don’t realise something is happening until you look back and have good people around you to analyse that,” James told The Telegraph. “I started thinking, ‘What does he do that I can do?’ rather than thinking just about my game and being myself. It got to the point where I was being a bit safe in games.

Neville has since responded to these comments by claiming too many wide players fall into the trap of playing too safe.

On Twitter, the former Man Utd right-back spoke out whilst sharing quotes from the aforementioned interview: "Dan James this morning with @TelegraphDucker. Seems an obvious thing but it’s alarming how many wide players/forwards get stuck in build up, pockets, half turns and possession and forget why they are there! Goals, assists & to run behind defenders with and without the ball!"