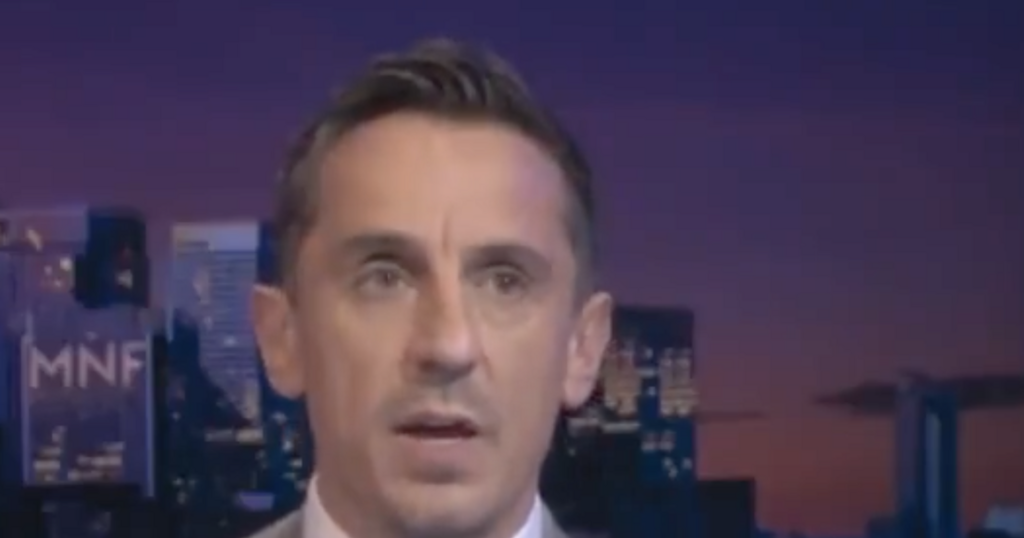 Former Manchester United captain Gary Neville has been left pondering whether or not Cristiano Ronaldo could be the difference maker in his former club's hopes of winning the Premier League title this season.

Following the international break, United got their season back under way in the perfect style on Saturday afternoon, beating Newcastle United 4-1 at Old Trafford, with a brace from the returning Ronaldo proving instrumental.

It was the perfect start for the five-time Ballon d'Or winner on his return to Old Trafford and he is going to be expected to score goals in abundance this season.

And it is his ability to score goals that has left Neville questioning whether or not his former team-mate could be the difference that helps United this season turn games that they drew last season into victories and bolster their title prospects.

"I think if you’re Ole Gunnar Solskjaer or Cristiano Ronaldo, you’re looking at stats like that and thinking ‘is he the man that will score a goal in those narrow margin matches?’

To put Neville's claim into context, United, last season, were forced to settle for draws against the likes of Crystal Palace and relegated duo Fulham and West Bromwich Albion.

If the Reds are to challenge for the title this season, it is those types of matches that they will have to take maximum points from.