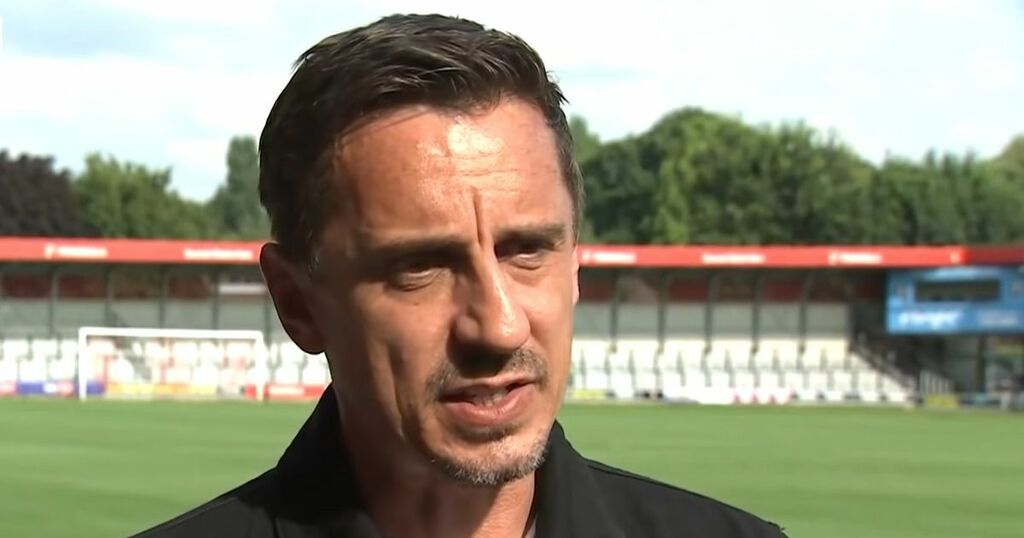 Daniel James has opened up on the dangerous impact the intense competition at Manchester United had on his game.

The Wales international sealed his Old Trafford exit on deadline day, joining Leeds United in a deal worth £25million.

In his first season for the Red Devils, James registered seven assists, but that tally came down in 2020/21, along with his opportunities for regular minutes in the starting line-up.

And the 23-year-old has suggested that his game was hampered by the battle to remain in the XI, becoming too safe and moving away from what makes him such a fearsome winger.

"I think everyone goes through part of their career where you don’t realise something is happening until you look back and have good people around you to analyse that,” he told the Telegraph.

"I started thinking, ‘What does he do that I can do?’ rather than thinking just about my game and being myself. It got to the point where I was being a bit safe in games.

"I got bought for my direct play, running in behind, running with the ball, trying things and not being afraid to lose the ball but slowly I started to come away from that and play a little safe.

"When I stepped back it was remembering to be direct, to be that person.

"Safe is dangerous in the position I play. You’re not there to do that - you’re there to score goals and make assists and run yourself into the ground on and off the ball."

And Manchester United legend Gary Neville has backed up James’ assessment, claiming wingers can get caught up in playing too cautiously, forgetting their primary aim of creating and scoring goals.

In response to the interview, Neville said: “Seems an obvious thing but it’s alarming how many wide players/forwards get stuck in build up , pockets, half turns and possession and forget why they are there!

“Goals , assists & to run behind defenders with and without the ball!”

James will be hoping to make his debut for Leeds United this weekend, when Marcelo Bielsa’s side take on Liverpool.

And the winger’s international boss, Rob Page, has backed Bielsa’s influence to help him become a ‘complete player’.

He said: “When you go to a team like Leeds, with a manager like Bielsa, who demands high intensity you know that if you can get DJ extremely fit, to the point where he can sustain it for 90 minutes - doing it on a Wednesday and then on a Saturday, you’re only going to benefit from it.

“To have someone of DJ’s ability available and fit and getting him to the 80th minute and not have to worry about substituting him because he has that resilience and fitness to be able to sustain that, then we will get the complete player.”