Gary Lineker has slammed Barcelona bosses for allowing Lionel Messi to leave the club and teased that he could now join Paris Saint-Germain.

It had been widely expected that the 34-year-old would pen-to-paper on a new deal at the Camp Nou, after his previous had expired earlier this summer.

In fact, it had been reported that an announcement on the new contract could come before the weekend with all details ironed out.

However, in a dramatic twist, Barca have confirmed Messi will no longer continue with the club he has been at his entire career.

The statement on the club’s official site points to "economic and structural obstacles" placed by LaLiga regulations as the decisive factor behind the breakdown.

It reads: "Despite having reached an agreement between FC Barcelona and Leo Messi and with the clear intention of both parties to sign a new contract today, it cannot be formalized due to economic and structural obstacles (Spanish LaLiga regulations).

“Given this situation, Lionel Messi will not continue to be linked to FC Barcelona. Both parties deeply regret that the wishes of both the player and the Club cannot finally be fulfilled.

“Barça would like to thank with all its heart the player's contribution to the enhancement of the institution and wishes him the best in his personal and professional life.”

But the Match of the Day host has criticised the club’s decision making process to be in a financial position that has prohibited their ability to re-sign him.

He Tweeted: “Club statement. How on earth have they got themselves in to this predicament? Mess que un club.”

PSG are the early front runners to land the Argentinian phenomenon and Lineker has hinted that could be his move by posting a picture of the forward alongside a number of their players.

The picture shows Messi alongside Neymar, Leandro Paredes, Angel Di Maria and Marco Verratti that was taken on a recent holiday in Ibiza.

Where will Lionel Messi end up? Have your say in the comments

Neymar and Messi have remained close friends since their time together at Barcelona, with the Brazilian reportedly urging bosses at the Parc des Princes to make a move.

Manchester City are the current second-favourites to sign Messi according to the bookmakers, while a move to MLS or a return to Argentina have also been touted. 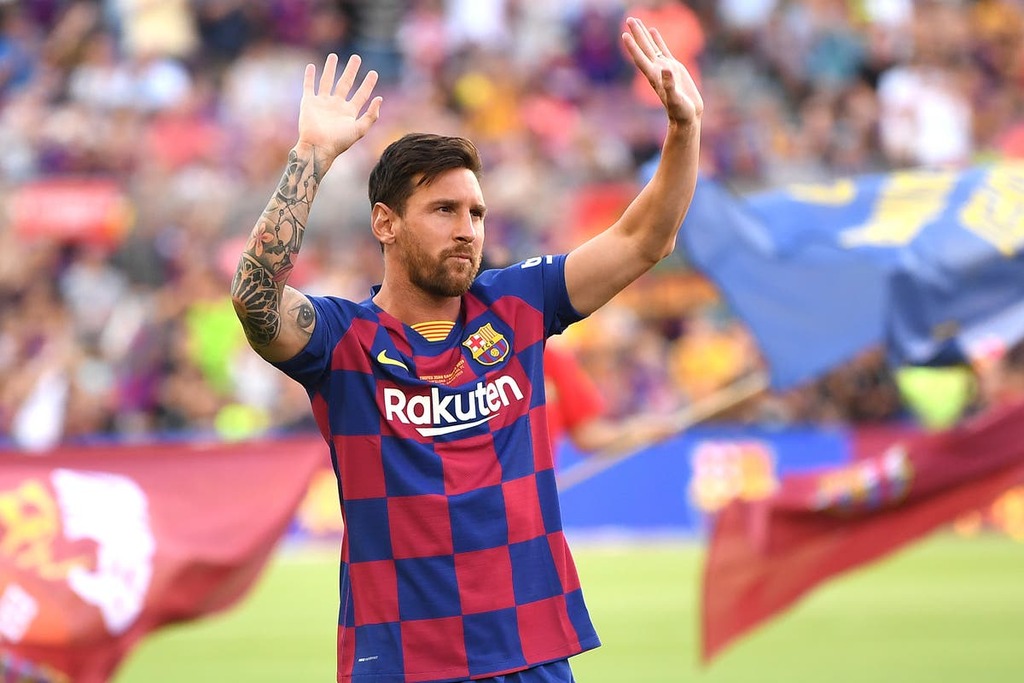 Lionel Messi next club: Favourites to sign Argentine superstar after Barcelona exit confirmed
Messi will not be returning to Barcelona after contract expired in June

The Independent UK
From analysis to the latest developments in health, read the most diverse news in one place.
Lionel Messi's next club: Six destinations for Barcelona legend after exit confirmed

Irish Mirror
Lionel Messi next club and odds: Which team will sign the FC Barcelona legend?

Barcelona have sparked the scramble of the summer transfer window by sensationally confirming that Lionel Messi will leave the club.

Football London
One place to find news on any topic, from hundreds of sites.
Lionel Messi ‘closing in on PSG move’ after shock Barcelona exit

Lionel Messi is closing in on a deal to join Paris Saint-Germain, according to widespread reports that circulated on Friday…