Wales boss Robert Page has named skipper Bale in a 27-man squad for the World Cup play-off final against Scotland or Ukraine in Cardiff on June 5.

The Dragons also face four Nations League ties in June, with home and away games against Netherlands as well as a trip to Poland and a visit from Belgium.

Bale has made just two cameo substitute appearances for Real Madrid since scoring both goals in Wales' 2-1 World Cup play-off victory over Austria on March 24.

The 32-year-old has been absent from Real's last five matchday squads with a back problem.

But Bale has returned to training in the Spanish capital, and is on course to be available for Real's Champions League final date with Liverpool on May 28.

Aaron Ramsey is included after suffering penalty shoot-out misery for Rangers on Wednesday.

With Wales hoping to play at the World Cup for the first time since 1958, Leicester goalkeeper Danny Ward is available again after knee surgery and replaces Salford's Tom King.

Bournemouth forward Kieffer Moore also returns to the squad after missing the Austria win with a broken foot.

Everton striker Nathan Broadhead, who has netted 13 goals in 26 appearances during an injury-hit loan spell at Sunderland, receives his first senior call-up.

Both players are involved in the Sky Bet Championship play-off final at Wembley three days earlier. 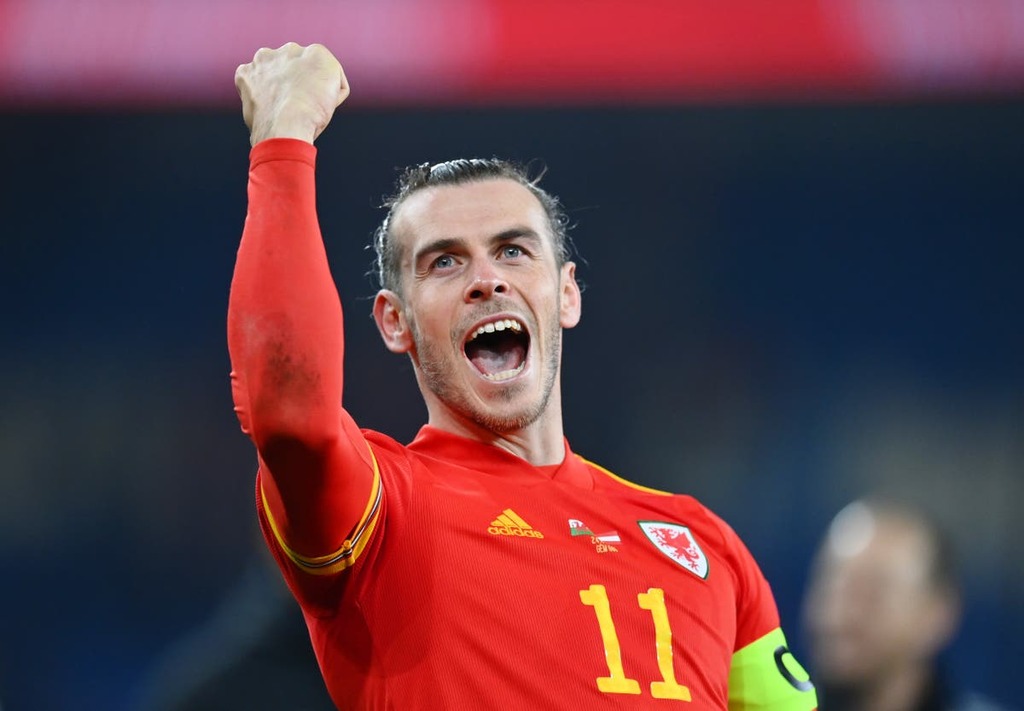 Gareth Bale in Wales squad for World Cup play-off after shrugging off back issue
The 32-year-old skipper has been absent from Real Madrid’s last five matchday squad with a back problem.

Wales will play Scotland or Ukraine for a place in Qatar 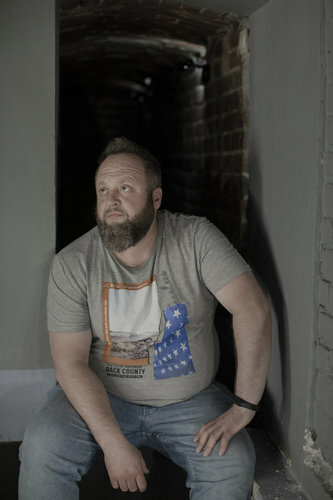 Is There Anything Funny About the War in Ukraine?