Gardai rush to the scene after two men injured in crash near Athlone, Co Westmeath 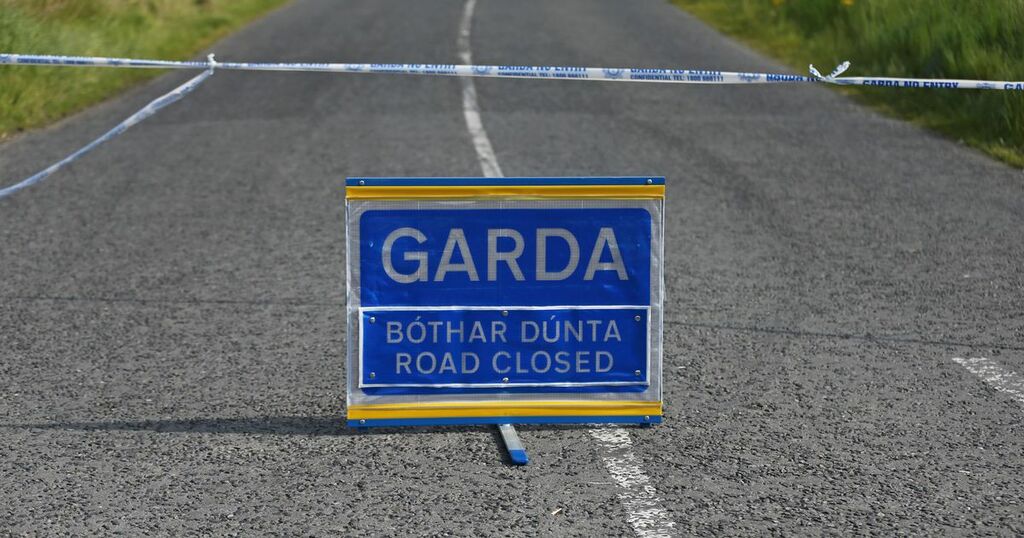 Two men were rushed to hospital after a single-vehicle road collision in Co Westmeath in the early hours of Monday morning.

Gardai and emergency services attended the crash that happened on the N6 near Athlone at around 12.30am.

Two men, aged in their 30s and 40s, were injured in the incident and were taken to Tullamore Hospital for treatment.

Their injuries have reportedly been described as serious.

Gardai say no arrests have been made in connection with the collision and that their investigation is continuing.

A garda spokesperson said: "Gardaí and Emergency Services attended a single vehicle road traffic collision that occurred on the N6 near Athlone on the 13th September 2021 at 12.30am.

"Two men in their 30s and 40s were taken to Tullamore Hospital for treatment.

"No arrests have been made. Investigations are ongoing."

It follows the death of a man in his 40s following a crash on Sunday morning in Galway.

Shortly after 10am, the motorcyclist was involved in a collision with a car on the R338 Old Dublin Road at Renmore Park.

He was pronounced dead at the scene a short time later.

The man's remains were taken to the mortuary at University Hospital Galway and the local Coroner has been notified.

Investigating gardai are appealing to witnesses to come forward.