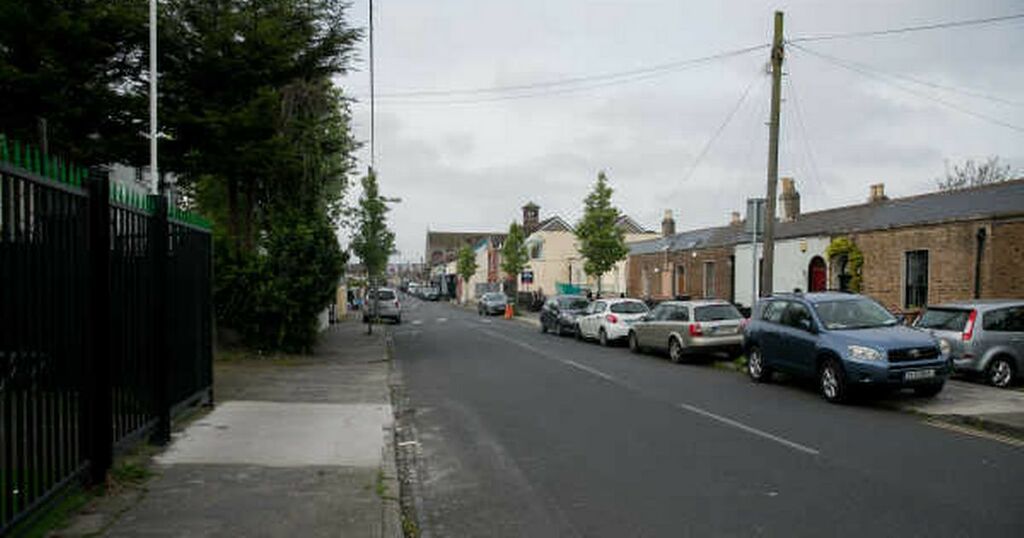 Gardai have launched an urgent witness appeal after two teenage boys were stabbed during a group brawl in East Wall.

The pair of 16-year-old boys both suffered serious stab wounds and were rushed from the scene of the brawl on Church Road to the Mater Hospital.

Thankfully, both of the boys' conditions are said not to be life threatening.

Local sources indicated that a group of 15 to 20 youths, mostly wearing masks, were seen fleeing the scene on bikes and heading up the Royal Canal after gardai were called just after 8:30pm.

Officers sealed off the scene last night after the area was cleared.

Gardai say no arrests have been made at this time, and they have pleaded with the public to come forward if they have any information or camera footage of the incident.

The full Garda statement reads: "Gardai investigating a stabbing incident that occurred in the Dublin 3 area on the evening of Monday, 13th September, 2021, are appealing to the public for information.

"At approximately 8:30pm, two males aged 16 years were assaulted during an incident involving a group of youths at Church Road, East Wall.

"Both youths sustained laceration wounds and were taken to the Mater Misericordiae University Hospital with non-life threatening injuries.

"The scene was examined by local scenes of crime officers. No arrests have been made at this time.

"Gardaí are appealing for any witnesses to this incident to come forward. Gardaí are also appealing to any road users who were in the Church Road/East Wall area between 8:15pm and 8:30pm and who may have camera footage (including dash-cam) to make it available to them.