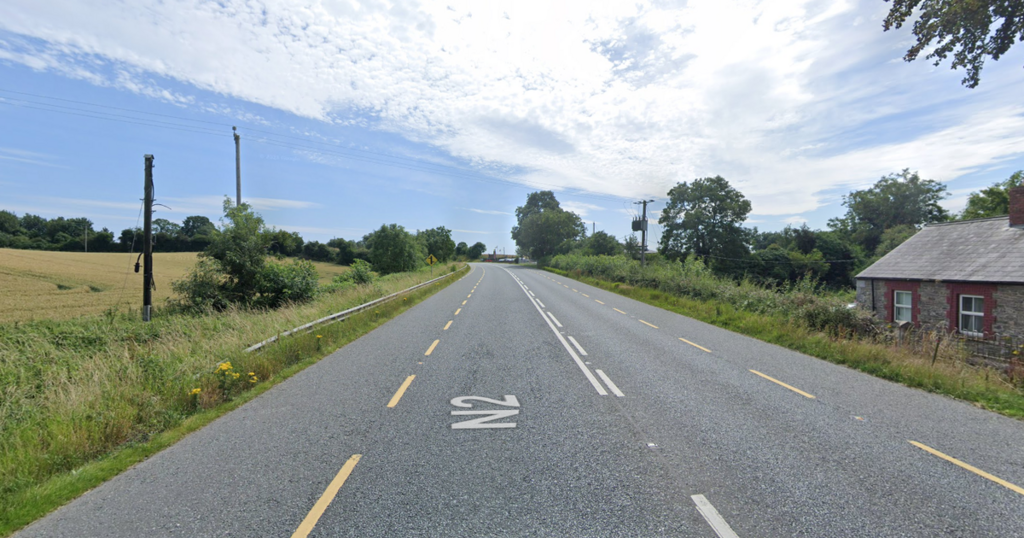 Gardai are investigating after a young man was rushed to hospital following a horror crash in Co Louth.

The incident happened on the N2 road at Edmonstown in the county at around 8.20pm on Saturday.

Officers raced to the scene of the crash between a motorcycle and a car.

The 22-year-old man who was riding the motorcycle was brought to Our Lady of Lourdes Hospital in Drogheda in a serious condition.

The man who was driving the car, aged in his late 30s, and his passenger, a man in his mid-60s, were treated by paramedics at the scene.

Officers said that their investigations are continuing into the incident.

A garda spokesman said: "Gardaí are investigating a serious injury RTC that occurred on the N2, Edmonstown, Louth on Saturday evening 11th September, 2021 at approximately 8.20p.m.

"A car and motorcyclist collided on the road. The male motorcyclist, 22 years, was removed from the scene to Our Lady of Lourdes Hospital in a serious condition. The male car driver, late 30s and his passenger, male mid-60s, were treated at the scene by paramedics.