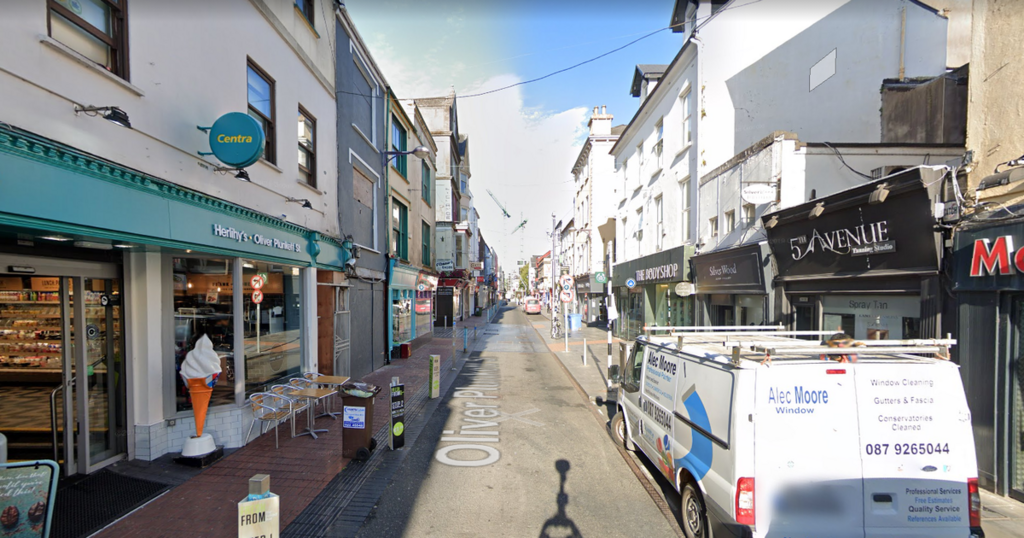 A man is fighting for life in hospital after an assault in Cork on Friday.

The incident happened between 6pm and 7.30pm on Oliver Plunkett Street in the city.

The man, who is aged in his 40s, was seriously injured in the attack and was taken to Cork University Hospital.

It is understood that he is currently in a critical condition.

Officers from Anglesea Street Garda station are now investigating and are appealing for anyone who was in the area at the time to come forward.

They are also asking any drivers who were in the Grand Parade or Oliver Plunkett street areas who may have dash-cam footage to inform gardai.

A garda spokesman said: "Gardaí are also appealing to any road users who may have been in the area of Grand Parade/Oliver Plunkett Street and who may have camera footage (including dash-cam) to make this footage available to Gardaí.