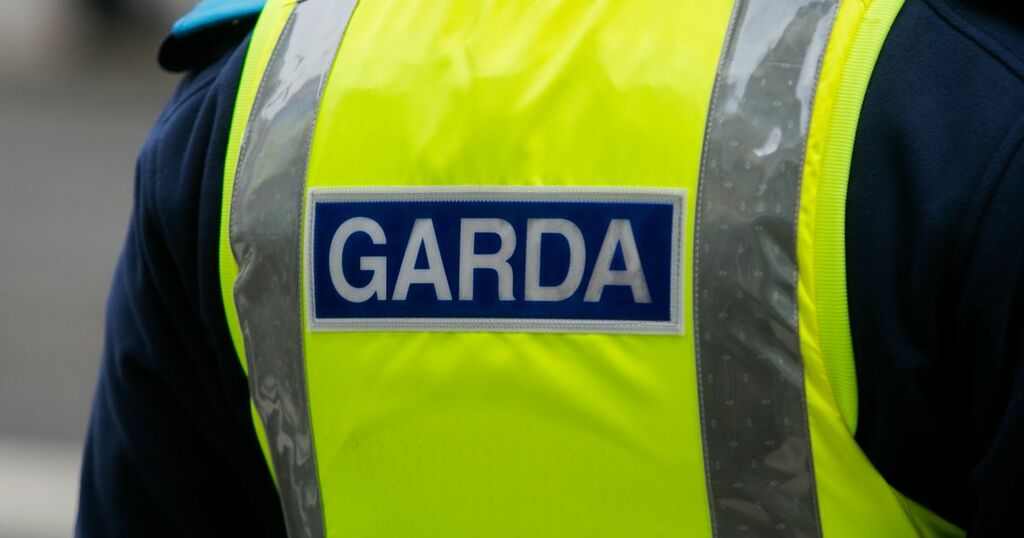 Gardaí arrested one protester from climate activist group Extinction Rebellion outside the Dáil on Wednesday.

A Garda spokeswoman told Dublin Live that one man aged in his 40s was arrested for public order offences while all other demonstrators “dispersed without further incident”.

She said: “Gardaí attended the scene of a demonstration at Kildare Street, Dublin 2, on the afternoon of Wednesday, 15th September, 2021."

A man in his 40s was arrested during the course of this demonstration for public order offences.

He was detained at Pearse Street Garda Station, where he was later charged and station bailed to appear before Court at a later date.

No other persons were arrested during the course of this demonstration, which concluded at 3pm when all persons present dispersed without further incident.