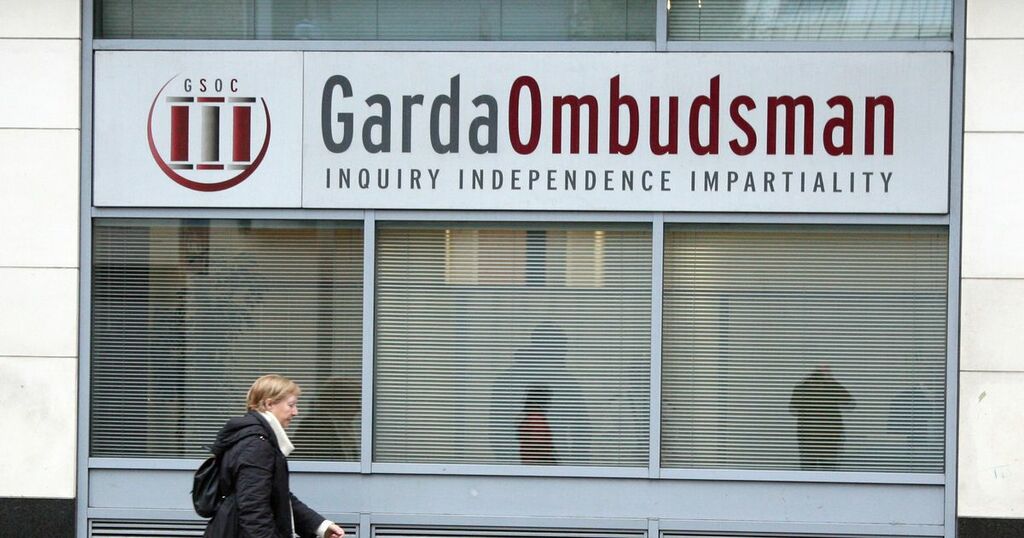 The Garda watchdog has been targeted in a cyber attack by hackers in recent weeks, the Irish Mirror can reveal.

The incident was identfied quickly and the response was dealt with by Ireland’s National Cyber Security Centre and technology providers.

The Garda Siochana Ombudsman Commission has confirmed that an examination took place following the attack and has identified "no breach".

But they say the Data Protection Commission has been notified of the incident.

In a statement to the Irish Mirror, GSOC said: "The Garda Siochana Ombudsman Commission routinely reviews its IT security. As part of this process, we monitor alerts from Ireland’s National Cyber Security Centre and technology providers.

"In recent weeks, in swift response to a NCSC General Advisory, GSOC conducted a review of the relevant IT systems.

"This review identified a potential vulnerability and working with the NCSC and an independent IT specialist a full examination was conducted of GSOC’s systems.

"This examination has identified no breach or loss of GSOC information or data."

If the hackers were successful, there could have been serious consequences for the body, which holds confidential details regarding investigations into any alleged garda malpractice.

GSOC says its work with the NCSC is continuing and hailed the organisation.

Its statement added: "The work with the NCSC continues.

"GSOC takes the issue of security extremely seriously and has processes in place to deal quickly with incidents like this.

"Finally, as required, the Data Protection Commission (DPC) has been notified of the incident.

"The assistance of the NCSC in ensuring the integrity of GSOC’s systems has been invaluable in this matter."

The gardai have confirmed that it has had "no direct contact with GSOC in relation to this matter."

Meanwhile, the DSPCA Instagram account has been hacked by criminals and is being “held to be sold back to its owner”, it has revealed.

The charity said it is being "held to ransom and are deeply shocked."

Earlier this year, there was a ransomware attack on the HSE in May which caused major disruption to the Irish health service.

HSE chief Paul Reid said in June that it had had a "devastating impact" and cost the health service millions.

But last weekend, gardai confirmed they carried out a major operation targeting the gang behind on the HSE.

The Garda National Cyber Crime Bureau seized several domains used in this and other ransomware attacks, directly preventing other attacks across the work.

A so-called "splash screen" has been used on the web domains by gardai to warn any potential victims that it is likely that their system has been attacked by ransomware.

Gardai are also working with other police agencies as part of the wider operation.