Gantz: Israel could accept return to Iran nuke deal if US has 'plan B' 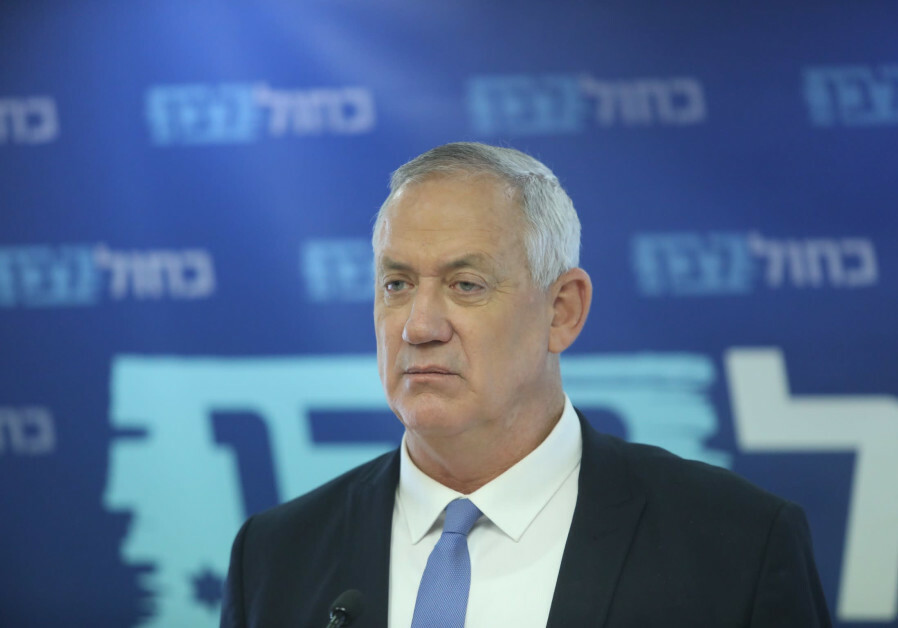 Israel could accept a return to a US-brokered Iran nuclear deal, but they are calling on Washington to have a demonstration of power ready should negotiations turn sour, Defense Minister Benny Gantz told Foreign Policy on Tuesday.

“The current US approach of putting the Iran nuclear program back in a box, I’d accept that,” Gantz told Foreign Policy, referring to US President Joe Biden's efforts, but added that he wants the US to have a plan B with economic sanctions, and referred to Israel's plan C, which involves a military response.

Gantz explained to Foreign Policy what he would consider a viable plan B: full political, economic and diplomatic pressure by the US, Europe, Russia and China. However, he explained the IDF is preparing military means to stop Iran from getting nuclear weapons, should it come to that.

The issue of the Iran nuclear deal has been a prominent one in Israeli and international politics for almost a decade now, especially with fears that Iran could be getting close to a nuclear weapon.

Opposition leader Benjamin Netanyahu accused Prime Minister Naftali Bennett of enabling the Biden administration to return to the Iran nuclear deal. He criticized Gantz's statements about Iran in the interview.

"They are making a dangerous mistake," Netanyahu said.

The nuclear deal was negotiated by then-US president Barack Obama in 2015. However, then-president Donald Trump withdrew from it several years later.

The Biden administration is currently working on negotiations with Iran, with talks in Vienna supposedly set to resume soon.