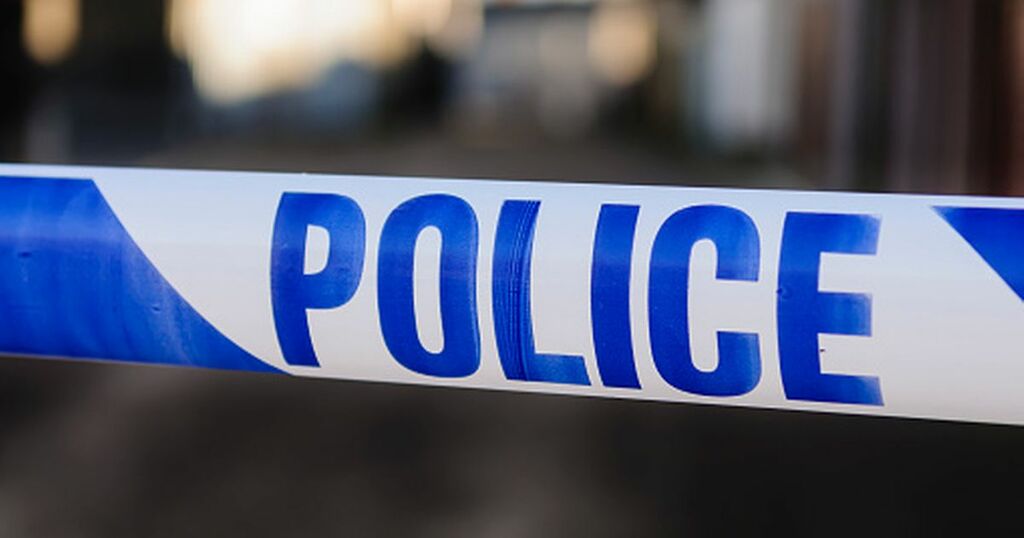 A man has been left with serious injuries following an 'unprovoked' attack by a gang in East Kilbride.

A 35-year-old victim was rushed to Wishaw General Hospital where he is being treated for serious, non-life threatening injuries.

Police have launched an appeal for information and have issued a description of one of the attackers.

Anyone with information is encouraged to come forward.

A statement shared by police on Monday night said: "Police in Lanarkshire are appealing for information following a serious assault in East Kilbride.

"Two men, aged 35 and 44, were assaulted by a group of men in what was an unprovoked attack.

"The 35-year-old victim was taken to Wishaw General Hospital where he was treated for serious, non-life threatening injuries.

Detective Constable Ashley Hind, of Lanarkshire CID, said: “This was a serious assault and we are keen to trace those responsible as soon as possible.

“I would urge anyone who may have been in the area at the time and saw the incident to contact police as soon as possible.”

Anyone with information is asked to contact police on 101, quoting incident 4024 of 9 October, or alternatively call Crimestoppers anonymously on 0800 555 111.