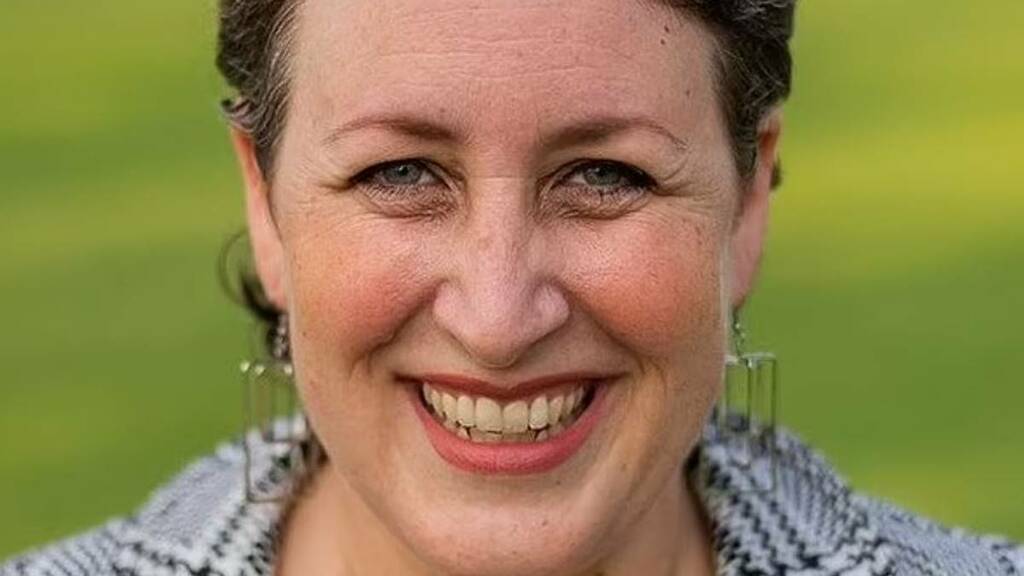 A primary school board member has been slammed by furious parents over a slew of offensive tweets - including one where she bragged about hitting her "sexual peak" and wanting someone to bring her "an 18-year-old boy".

Kate Bishop, a member of a school board in California, has brushed off her "vile" messages, saying the were meant to be funny and called them "past mistakes".

In another offensive tweet slammed by parents, she also commented about trying to find a pre-schooler for her kid to "hit on".

"Off to the park to see what hot 3-year-old girls my kid can hit on," with the hashtag "#ValentinesDay."

Parent Katie Davidson-Brock, whose child attends the school Bishop is a board member of, told Fox News: "I think that someone with this type of character is unfit to serve".

She doesn't want Bishop to lose her job, but she and other parents are demanding answers.

"The 18-year-old boy one is definitely disturbing because 18-year-olds can still be enrolled in school," Davidson-Brock told Fox News.

"I have a 17-year-old boy. The thought of a school board member writing that is really disturbing to me."

"To choose an 18-year-old boy as opposed to somebody her own age, it appears to have a predatory context," he said, adding that Bishop seemed to be "looking for somebody young and vulnerable. Having somebody who looks at young people in that manner is very scary.

"If she's a leader with this kind of – in my opinion – predatory thought process, is this going through the rest of the board and of the school?"

The school has distanced itself from the tweets.

"[The] posts occurred years before Kate Bishop's election to the Board of Education. Her personal tweets do not represent the opinions or beliefs of the Chula Vista Elementary School District," the spokesperson sai.

Another parent wrote: "Her comments are appalling, disturbing and unprofessional for any educator in the public school system."

He also shared a picture of the school district's response to him, suggesting that they had merely given Bishop a verbal slap on the wrist.

"Bishop received the Let's Talk Dialogue on Friday. I am not aware if there was any further action taken," assistant to the superintendent and school board, Nancy Teehan wrote back, according to the posted screenshot.

"She is the perfect example of who not to put in charge of decisions that affect our children," the parent responded.

The board member has since come forward, falling short of apologising but did say it was a "teachable moment" for her.

"As a parent involved in education, I see this as a teachable moment that things put on the internet last forever. The intent of these tweets was meant to be funny, but they weren't, and without context years later, they have actually hurt people that I care about.

"I own my past mistakes and I have been more mindful of things that I post publicly online since then."