Cars have typically been regarded as depreciating assets, losing value from the moment they are bought.

However, supply chain problems and high demand are bucking this trend as the price of second-hand cars are soaring in price.

On some models, you might even get your money back if you decide to sell.

Data studied by Auto Trader have found that the average value of a used car is now worth £4,100 more than it was pre- pandemic.

The average price of a used car this month was £17,173 marking a 19.5% increase on the same time last year on a like-for-like basis.

Do you have one of the cars mentioned on the list before? Let us know in the comments.

Erin Baker, Editorial Director at Auto Trader commented: “The reason prices have shot up is due to high demand and a low supply of new and used cars – which has meant cars have become an appreciating asset.

“Unbelievably, for many people, the car sitting in their driveway could be worth more than they originally paid for it.

“We all like to check the price of our house, but given the current market, we’d encourage people to do the same for the second most expensive asset they own.”

When comparing July 2022 to July 2021, the largest price growth was the Suzuki SX4 with other models such as the Seat Alhambra; Renault Scenic; Ford Fusion and Ford S-Max also recording an annual increase in value of over 40%.

On the other end of the scale, Mitsubishi Shogun Sport, Mini Roadster and BMW 8 Series Gran Coupe are among the models to have contracted in second-hand value.

Second-hand cars that have risen in value the most

Not ideal for anyone trying to get their money back but great news for buyers.

The MINI Roadster has the second-biggest depreciation rate of any cars studied. The average asking price now is £8,306, which is 13.8% of the £11,462 value last July.

Motorists can see how much their car is worth for free on Auto Trader, by visiting the link here . 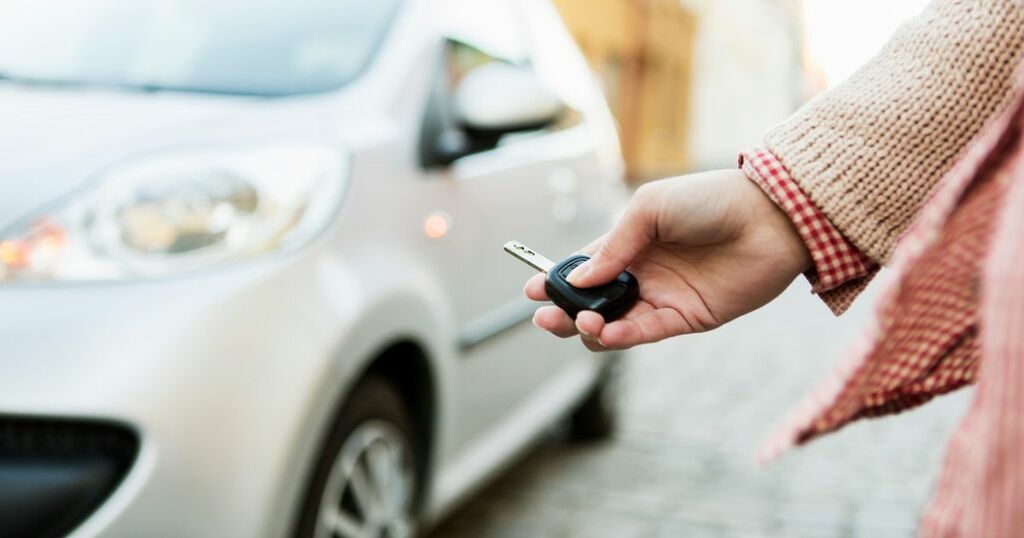 Daily Record
From analysis to the latest developments in health, read the most diverse news in one place.
Germany: Electric Car Sales Up, Plug-In Hybrids Down In July 2022

In July, some 52,527 new passenger plug-in electric cars were registered in Germany, which is 6% less than a year…

InsideEVs
BTCC Snetterton: Turkington doubles up ahead of Hill again

The single-motor bZ4X is far from exciting, but its 242-mile range and excellent ride quality make it worth considering.

With the most standard horsepower in the segment, the new Nissan Z puts up a fight against the Toyota Supra…

Motor1
One place to find news on any topic, from hundreds of sites.
Car Buying Is Undergoing A Digital Revolution

How we buy and sell average cars is changing dramatically and rapidly, and e-commerce is coming for luxury and supercars…