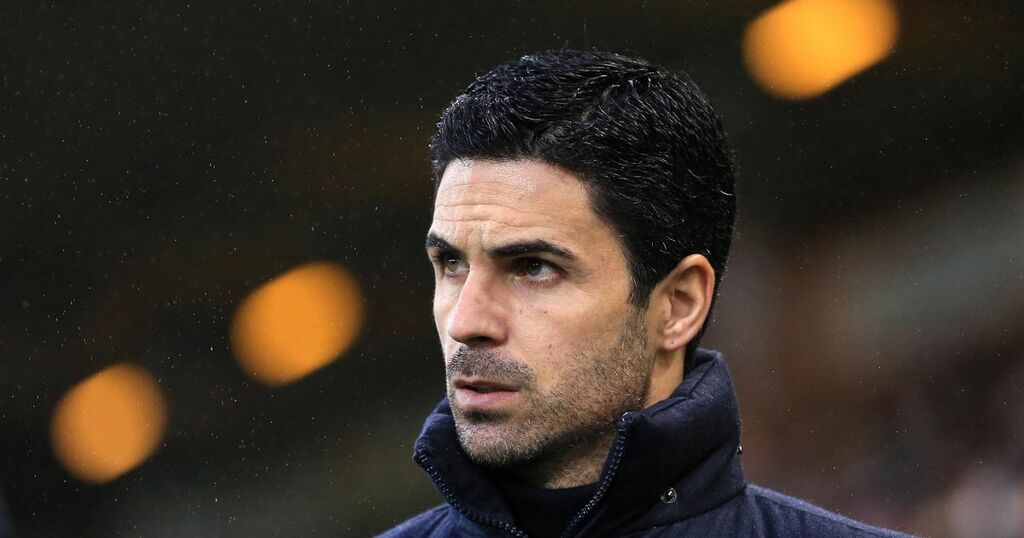 Arsenal could be without a host of key players for their trip to Liverpool this evening.

The Reds will host the Gunners at Anfield in the rearranged first leg of the Carabao Cup semi-final - with a place against Chelsea in the final awaiting the eventual winners.

Liverpool boss Jurgen Klopp has been handed a boost by having some of his key players return to availability after the difficulty of the past few weeks.

Alisson Becker and Trent Alexander-Arnold have returned to full training after fulfilling their self isolation duties for recording positive Covid-19 tests.

Elsewhere, Andy Robertson has overcome the knock that forced him off late on against Shrewsbury Town at the weekend.

However, Thiago Alcantara and Divock Origi are sidelined through injury, while Mohamed Salah, Sadio Mane and Naby Keita are away at the Africa Cup of Nations.

Arsenal are also struggling with players being unavailable, with their manager Mikel Arteta even hinting earlier this week that there is no guarantee that his side will be able to fulfil the fixture against Liverpool.

While that does not seem to be the case, the Gunners are facing a selection crisis, with a number of players injured, on AFCON duty or having tested positive for coronavirus.

And asked if Arsenal could press for a postponement, Arteta said on Wednesday morning: "You can never guarantee anything because you know that this changes dramatically in 10 seconds when the doctor comes through and gives you the news.

"We have experienced that already twice this season. Our willingness is always to play.

"Obviously I cannot get into any detail with that but it’s what it is. In the last week or so we lost so many players for many reasons and we are trying to adapt to that and use the players that we have and make the most out of it.

"There’ve been different reasons. Some injuries, some COVID and some at AFCON."

With thanks to our colleagues over at football.london, they have kindly put together the squad that is likely to be at Arteta’s disposal to face Liverpool this evening.

But since this story was published, reports have suggested the Gunners could be without Martin Odegaard and Emile Smith Rowe.