Fucking Ouch: Apparently Khloé Kardashian Was Barred From The Met Gala ‘Cos She’s ‘Too C-List’ 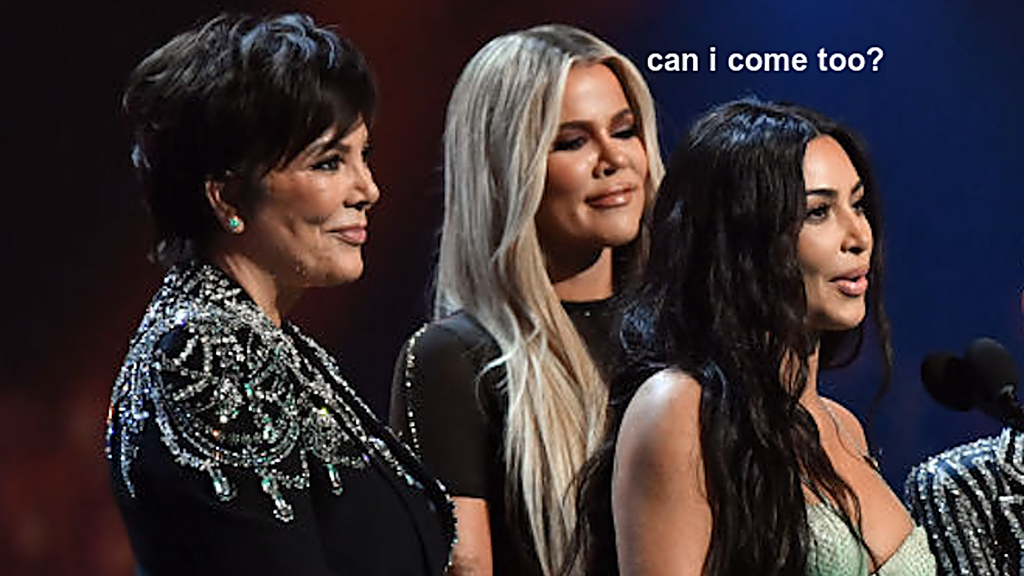 Khloé Kardashian was, once again, barred from the Met Gala 2021 by Anna Wintour herself for being “too C-list.”

If this story sounds familiar to you, it’s because it’s not the first time. A similar report did the rounds back in 2019, during the last Met Gala, where an insider spilled to Radar Online that Khloé is literally the only family member not invited. Ouch!

“Kim lives for the event and she would never want her Kardashian sisters there because that would take the attention away from her,” someone close to the family’s show, Keeping Up With the Kardashians, told Radar at the time.

“Everyone in the family knows that it is Kim’s night. She literally talks about it all year long.”

Now, The Sun has reported that Anna’s team reckon Khloé is too “C-list” to make the cut. Meanwhile almost every single one of her family members were in attendance, including Kim Kardashian, Kendall Jenner, Kris Jenner, and even Kris’ BF, Corey Gamble.

Her youngest sis Kylie Jenner was invited, but she did not attend (presumably because she’s preggo). And no idea what the sitch is with Kourtney Kardashian, but she was present at the VMAs the night before, I will tell you that.

Khloé’s being a very good sport about it all, though. She shared a series of Instagram Stories, praising her family for their stylin outfits at both award shows.

Have a peek at her proud sister snaps below:

To suss what all the other celebs wore, head here for our Met Gala 2021 red carpet round-up.

The post Fucking Ouch: Apparently Khloé Kardashian Was Barred From The Met Gala ‘Cos She’s ‘Too C-List’ appeared first on Pedestrian TV.