FTC's Amazon quandary: Whether the giant's MGM deal is anti-competitive 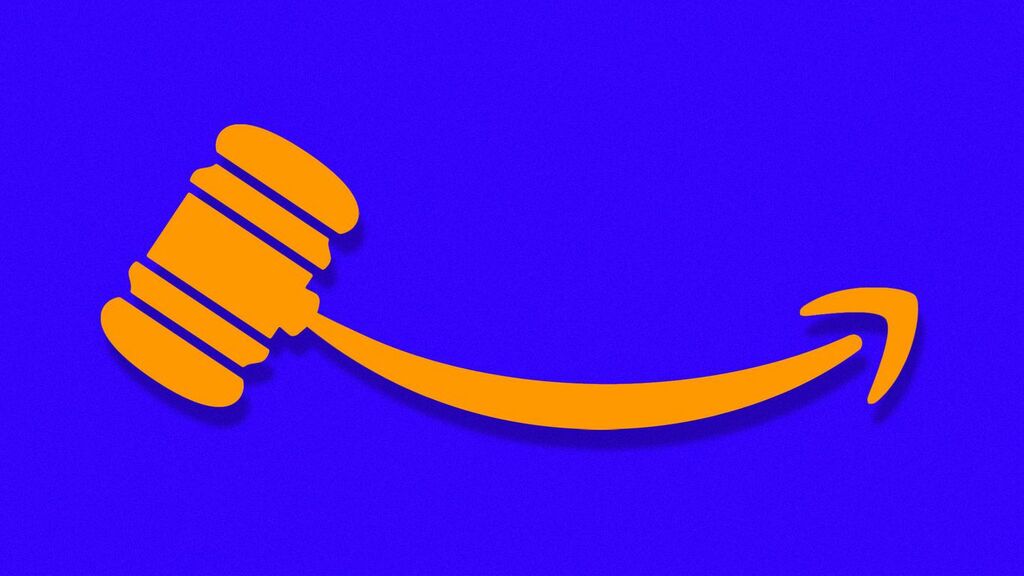 Amazon's proposed $8.45 billion purchase of Hollywood studio MGM is presenting the Federal Trade Commission, which will soon decide whether to block the deal, with a kind of ideological Rorschach test.

Progressives see it as self-evident that regulators should not allow Amazon to further extend its already vast market power. They expect to find an ally in FTC chair Lina Khan, who built her reputation making the case that Amazon is a monopolist that should be checked.

But business groups and conservatives point out that Amazon has nothing like a lock on the highly competitive marketplace for streaming movies and TV shows, making any case against the MGM deal unlikely to pass muster in court.

Why it matters: How Khan's FTC chooses to proceed will provide a roadmap for the Biden administration's approach to corporate mergers and acquisitions.

What they're saying: Increasing the power of Amazon Prime through the lure of MGM's library — which includes the James Bond and Rocky franchises — will facilitate Amazon's consolidation of the retail industry, Demand Progress Education Fund executive director David Segal told Axios.

Yes, but: A traditional FTC antitrust review would assess the deal's impact on competition for content among video distributors.

Between the lines: That view of how to evaluate mergers is too narrow, a former Democratic senate staffer who has worked on antitrust issues told Axios, pointing out that Amazon is already facing an antitrust investigation at the FTC.

The big picture: Khan has argued for antitrust agencies to be more aggressive in limiting Big Tech's power, and could apply that broader view in the MGM case.

Amazon has pointed out that MGM is a relatively small Hollywood player today, and competition for content is already intense.