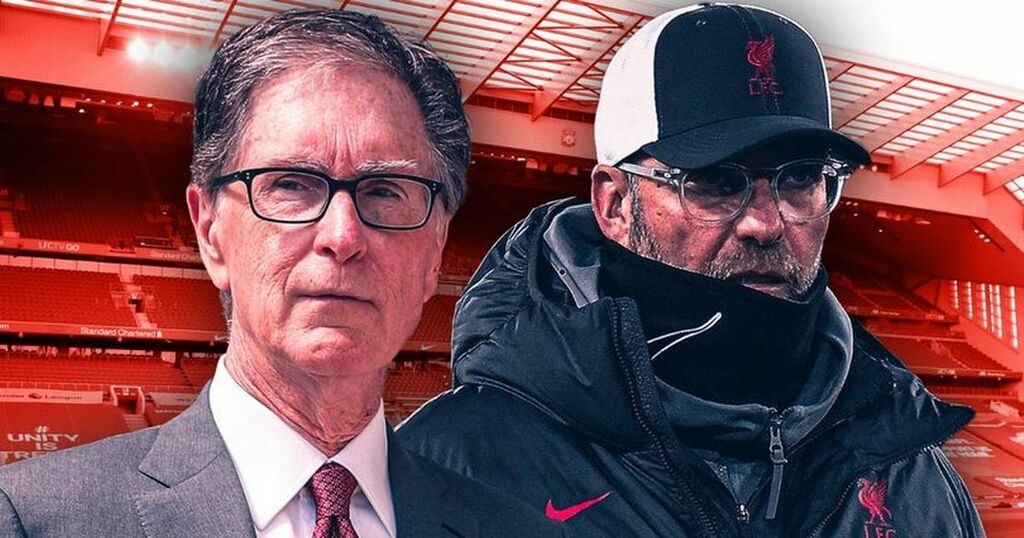 Jurgen Klopp has never been a huge fan of the January transfer window.

Whether through his words or actions - or, more pertinently, his lack of them - the Liverpool boss has been far more minded to restrict business to the summer.

"We want to have players who are ready to develop and that's not a message for the winter transfer window," said Klopp back in December 2016.

"If you don't have the biggest injury issues in the world and you need players only for the line-up then you should only do things you would do in the summer too, because otherwise you solve a problem for half a year then have another one in the summer.

"If we have an eye on a player then he is a good player and probably plays in a good club and if this club doesn't need money then we have no chance in January."

The evidence in the five years since indicates there has been little change in Klopp's thinking.

Sure, people can point to Virgil van Dijk and Takumi Minamino, who were both purchased in a January. But the former was a transfer infamously delayed for a few months, and the latter an opportunist signing for a player who has subsequently never been a regular.

In terms of outgoings, the New Year has been similarly quiet. Tiago Ilori, Cameron Brannagan, Dominic Solanke and a clutch of Academy players were all moved on in a January, with the £142m exit of Philippe Coutinho four years ago the obvious outlier.

This January is threatening to be a little different, with Nat Phillips, Divock Origi and Neco Williams all reportedly wanted men.

While Phillips, a target for several clubs, would depart with the blessing of Klopp, it seems unlikely Origi and Williams will be allowed to leave given Liverpool are still challenging on four fronts.

But come the summer, few would be surprised if all three leave. Rumours, too, surround interest from Barcelona in Naby Keita, while James Milner will reach the end of his present deal.

Factor in that, as things stands, all of the long-established front three of Mohamed Salah, Sadio Mane and Roberto Firmino would, like Keita and Alex Oxlade-Chamberlain, be entering the final year of their contracts, then everything points to perhaps one if not more being moved on while they still possess a decent transfer value.

Hang on, though. Wouldn't this all leave Liverpool somewhat short of numbers?

Sure, there will be further promotion from the Academy, particularly with the Reds undoubtedly aware of the need to drive down the average age of the squad.

And nobody wants to see that pathway blocked with Trent Alexander-Arnold and Curtis Jones the two most recent chief examples of what can be achieved down that route.

But it still means Liverpool, having limited their incomings since winning the Champions League in 2019, are going to have to get busy this coming summer. Everything points to cash having to be splashed.

Not an easy task, then, for Julian Ward, who will officially replace the departing Michael Edwards as sporting director at the end of this season.

And Fenway Sports Group, who have committed to spending at least £60m redeveloping the Anfield Road Stand, know they'll have to give Klopp and the recruitment team - constantly revising and reappraising their list of targets - access to increased funds that can snare the talent to keep Liverpool competitive at the top end in both England and Europe. It's the very least the Reds boss deserves.

If last summer was one for retaining the core of the squad with long-term contracts, surely the next is the time for the Reds to once again start thinking somewhat bigger in the market.

FSG will surely have a plan. Because if not, the Reds are in danger of sleepwalking into a transfer nightmare.