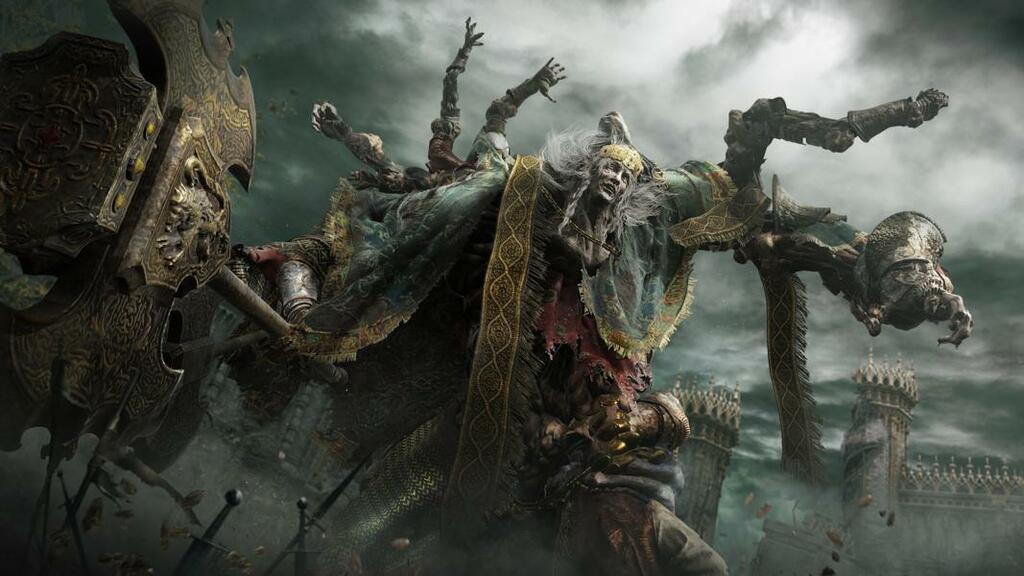 “In the wake of the Shattering, a blight claimed the mind of many a creature and man. Beware their chaotic frenzy,” the tweet reads.

The image accompanying this post shows what appears to be a dead knight. Standing above the corpse is a humanoid figure wearing a strange metal helmet.

The helmet looks like something you might put on a prisoner at an insane asylum in the Dark Ages. One hole for the mouth, one for just one eye. The madman looks as though he’s staring at a camera, defying whoever might be watching.

Elden Ring heads to PC and consoles in January of 2022. I hope it’s every bit as challenging as the Souls games. No easy mode!