The bakery run has changed significantly over the years. Back in the day, it was Bakers Delight versus Brumby’s. Cheesymite versus Cheddarmite. Scone versus scone. But now, bakeries are very often specialised, artisan, naturally leavened, locally sourced, seasonal, handmade and all those other things that make you say, “take my money”. But high-end or low-brow, we don’t discriminate: Australians just really love a bakery.

They say the fewer ingredients there are, the more likely you are to notice its faults. Such is the case with this heavy-handed pastry, which was loosely inspired by France’s mille-feuille: icing, custard and puff pastry are the three components of the humble Aussie “snot block”. Found predominantly in outer-suburban bakeries and in country towns, the luscious crème pâtissière is often stabilised with too much corn starch, which causes the ubiquitous snotty texture and signature bounce. An acquired taste or fond nostalgia based on technical error? Sadly, the latter.

Is it an Aussie or Kiwi invention? We don’t really care. This cake cabinet stable is a butter sponge coated in chocolate sauce and rolled in desiccated coconut.

But people aren’t willing to admit that desiccated coconut is almost always rancid. You know that housemate you had who insisted on cooking everything in coconut oil because it was anti-inflammatory? And every time they fried an egg, the air would always fill with that smell? Yeah, that. No amount of jam or cream can neutralise that flavour once it’s released between your teeth. On the rare occasion that the coconut isn’t rancid, this baked good can be transcendent. But once we apply the law of averages, the lamington sadly pulls up near the rear.

Short pastry, jam, set cream and icing don’t sound too appealing or texturally exciting, but for some reason, this combination has stood the test of time and still exists in bakeries today. Outrageously sweet, soft and single-serve, neenish tarts are inoffensive in every way. They’re nice to look at, great to buy for others, but eating them always tastes like a facsimile of a memory, and ultimately, disappointment.

It is impossible to go wrong with a chocolate chip biscuit, because even a crap one is good. These days there are bougie ones made with browned butter, crushed tea, single-origin chocolate, flecks of salt and rested overnight – but who would turn down a run-of-the-mill, stock-standard, white sugar and milk chocolate chip bikkie? No one. A true pacifier of the people.

It is very controversial to place raisins above chocolate chips in any kind of ranking, but it is a universally known fact that once raisins are rolled in laminated, leavened pastry, glued down with crème pâtissière and baked, they reign supreme. Even in a suspect bakery where you wouldn’t trust its sandwich bread, an escargot never fails to please. Don’t @ me.

This is one of the few things the British gave us that we managed to completely ruin and still love. As a nation, we have adapted our taste buds into expecting and enjoying under-seasoned ground meat that has been overworked to the point where it is gluey and calling it “a little treat”. Is it objectively bad? Yes. Do we still love it? Also, yes.

This is the “waste not, want not” of the viennoiserie world. Fancy bakeries might bake croissants specifically for the almond treatment, but usually, day-old pastries are gussied up with some almond cream, sliced almonds and baked again. No matter where you get them, they’re immediately satisfying because of the hefty, nutty balm breathing new life into the revived pastry. Some may say the almond cream masks any overproofed, potentially stale sins, but beware any cheap additions of almond essence. Use your nose before you use your mouth.

How can a sandwich of shortbread, buttercream, shortbread rank so damn high? These biscuits are an example of there being no such thing as too much butter – because shortbread as a rule is 50% butter and buttercream is … well, the name says it all. The balancing act between the butter and lemon juice makes these the textbook example of perfect simplicity.

When they’re good they’re great and when they’re bad they’re still pretty great. Our collective minds are so used to chewy pastry and a sloppy, all-gravy filling that, when faced with homemade flaky crusts encapsulating chunks of easily identifiable and robustly seasoned beef, instead of being blown away, we are only pleasantly surprised. Is it possible that there is no such thing as a bad pie? Only in Australia.

The Vegemite and cheese scroll is synonymous with growing up in Australia. It encapsulates our salty temperament in an unapologetic and unrefined snack. Yeast extract, yeasted dough and cheese should be a combination that sends anyone running to a doctor’s office – but instead, we line up and enthusiastically wrap our laughing gear around it. 10/10. No notes.

• Jess Ho writes about food and the hospitality industry, and is the former food and drink editor for Time Out Melbourne. 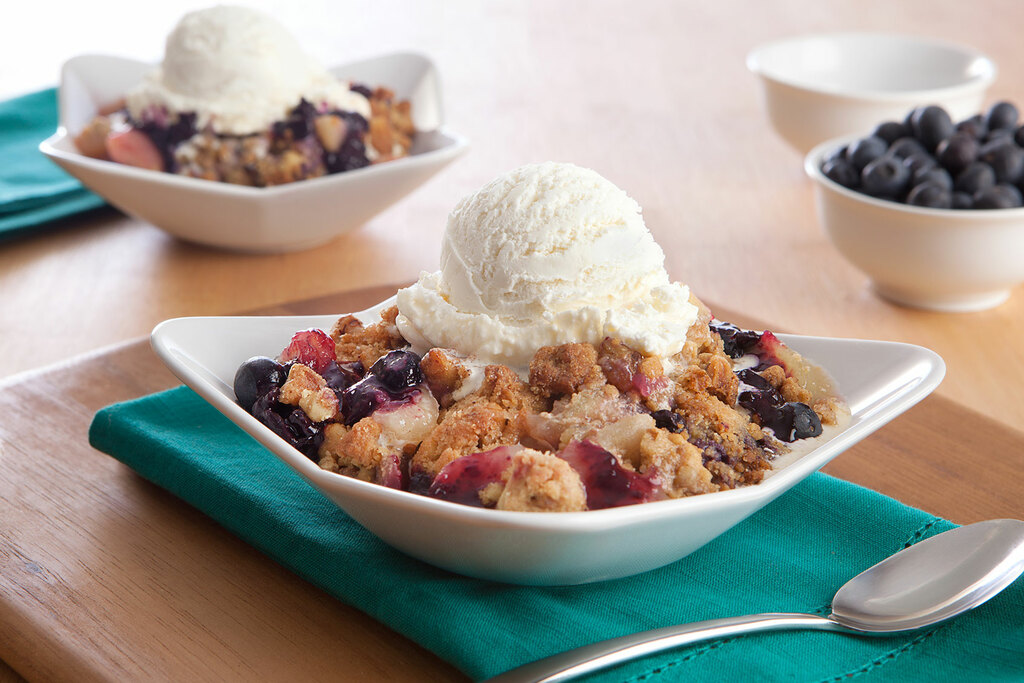 Cobbler: The ultimate summer dessert
Don't be the one to bring a half-melted gallon of ice cream to the cookout. Try this instead

Salon
One subscription that gives you access to news from hundreds of sites
Best ice cream parlours in London, from Amorino to the Soft Serve Society

Life’s not all peaches and cream, but sometimes it can be

The Guardian - AU
Wanted: puddings I can cook on a barbecue

You can work magic with fruit on a barbecue – smoked cherries, smoky peach melba, and honey-, rum- and lime-glazed…

Looking back at the recipe cards of Willie Felt Furr, better known to me as Grandma Bah

Salon
One subscription that gives you access to news from hundreds of sites
New Glasgow restaurants, bars and cafes to visit this summer

There are over 30 new food and drink openings to get excited about in our latest mammoth round-up, from pizza…

AAP
Morrison's secret roles under legal review
The prime minister says his predecessor held the roles of treasury, finance, health, home affairs and resources, which he appointed…
Our picks