Actor Mike Hagerty who had a popular role in hit US sitcom Friends has passed away at the age of 67.

Family and friends of Mike have paid tribute to the late star who appeared in the sitcom Friends and HBO's Somebody Somewhere. Those who knew him have said how he will be "sorely missed". The Mirror reports that his Somebody Somewhere co-star Bridget Everett announced the sad news on social media, posting: "With great sadness, the family of Michael G. Hagerty announced his death yesterday in Los Angeles.

"A beloved character actor, his love of his hometown of Chicago and his family were the cornerstones of his life. Mike, a devoted husband, is survived by his wife Mary Kathryn, his sister Mary Ann Hagerty [and] her wife Kathleen O’Rourke, and their daughter Meg. He will be sorely missed."

Prior to working on on Somebody Somewhere, Mike was best known for playing the character 'Mr Treeger' on Friends. His first appearance on the show was as the apartment building superintendent.

He was in the show's second season and made his last appearance in the eight season. The cause of Mike's death has not yet been revealed.

Alongside Friends, he also appeared in dozens of Hollywood films including Wayne's World, Brewster's Millions, Speed 2: Cruise Control and Inspector Gadget. His other TV credits included Star Trek: The Next Generation, Ally McBeal and Glee.

Fans quickly took to Twitter to pay their respects to Mike. One person said the 67-year-old was: "Funny, sweet and a total pro. Thanks for the decades of laughs."

Another person commented: "I’m extremely saddened to hear that Mike Hagerty has passed away. I wanted so badly to do a Random Roles with him for the AV Club, but even though he was a Chicago guy, the pitch was a no-go.

"Most depressing is that we were supposed to do an interview for my Substack newsletter when SOMEBODY SOMEWHERE premiered, but due to a scheduling issue, it never happened…and now it never will. #RIPMikeHagerty."

Someone else commented: "Rest in Peace to Mike Hagerty. If you watched TV/Movies in the 90s, then you know that Mike is one of the all time "That Guys". Always loved when he popped up and his roles in Wayne's World and Seinfeld are legendary." 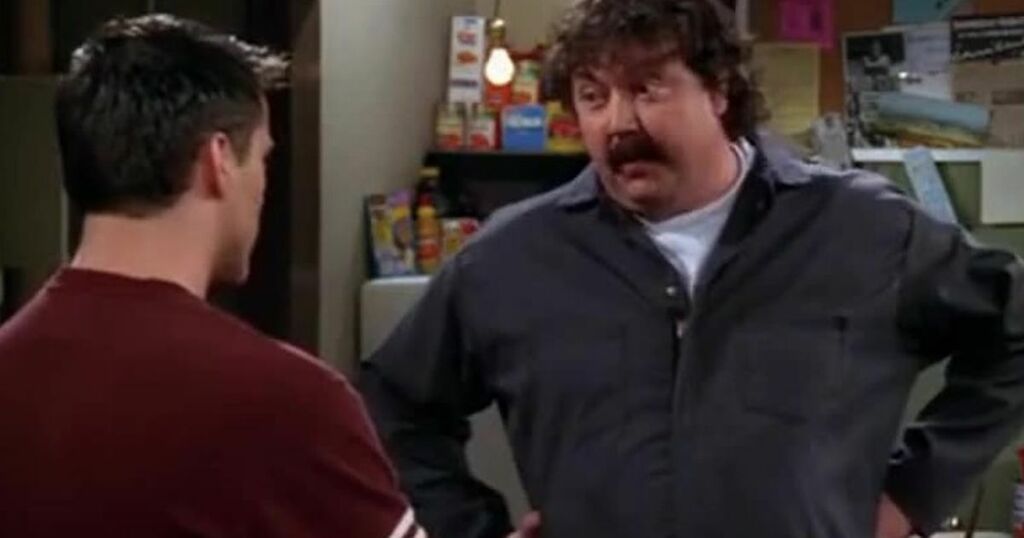