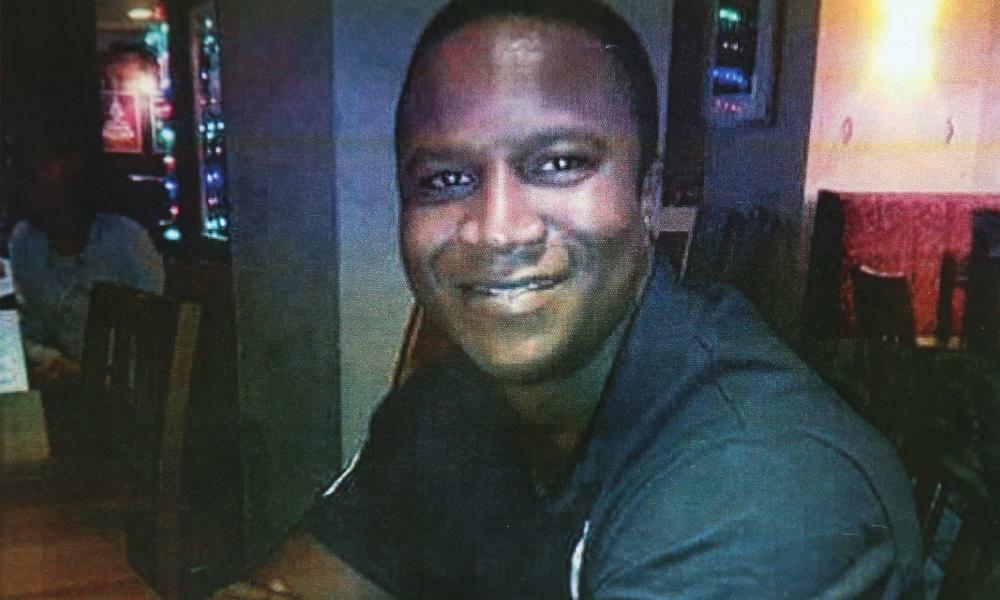 The 31-year-old died after being restrained by officers in Fife in 2015.

The Independent UK
One subscription that gives you access to news from hundreds of sites
Sheku Bayoh death had significant impact on police involved, inquiry told

Two drivers reported seeing a man with a knife in the Hayfield area of Kirkcaldy on May 3 2015. 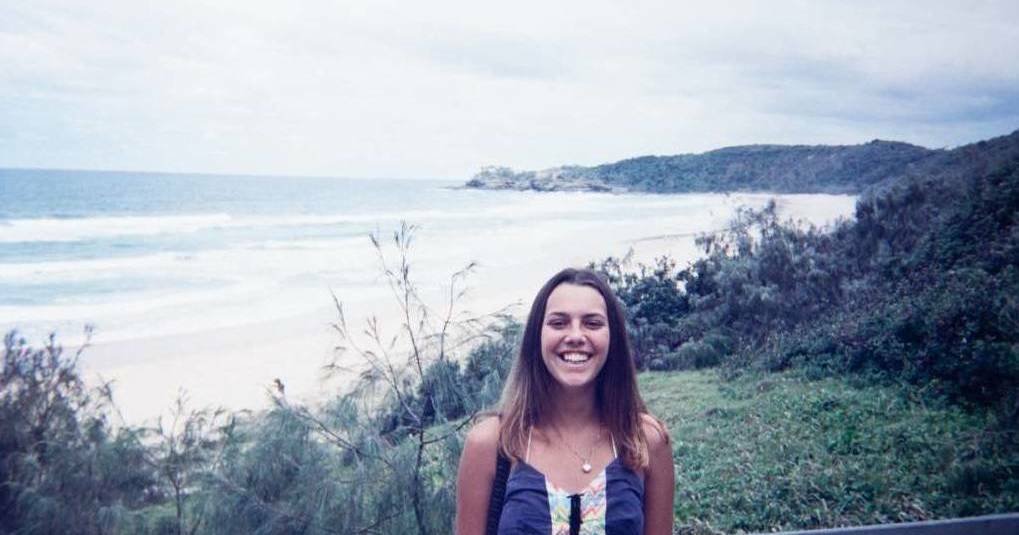 James Cunneen denies dumping Carly McBride's body, lying to police to protect mate
James Anthony Cunneen, accused of assisting a mate cover up the killing of Carly McBride in 2014, not only denies…

A close friend of Sheku Bayoh said his “brother” was murdered at the hands of police officers, an inquiry has heard.

Zahid Saeed, 38, who knew the 31-year-old since he was 17, was called on Friday to give evidence at a public investigation into Mr Bayoh’s death.

He told Angela Grahame QC, leading the inquiry in Edinburgh: “The truth is he (Mr Bayoh) was murdered in police custody.”

Mr Bayoh died while being held by officers on a police call-out in Kirkcaldy, Fife, on May 3 2015.

A written statement from Mr Saeed displayed to the inquiry showed Mr Bayoh had taken drugs the night before he died.

He was also seen with an 8-inch kitchen knife and fighting with another man hours before he was pronounced dead, according to neighbours called to give evidence.

Fighting back tears, Mr Saeed was reluctant to answer questions from Ms Grahame, saying he could not remember events from seven years ago and that he was traumatised.

He told the hearing he has been through two traumas, adding: “First one was my son who was killed, then my friend, who was murdered in police custody.

“That has caused trauma.

“The questions you should be asking is to the police officers, not me, not me.”

Neil Morgan, who lived opposite Mr Bayoh in Kirkcaldy, was then called to give evidence.

The witness told the inquiry he saw his neighbour, who he knew as “Chris”, fighting someone in a nearby garden on returning home from working a night shift at about 7am.

Mr Morgan said he initially thought some neighbours were being robbed and went outside to help Mr Bayoh.

It was at this point the witness said he saw Mr Bayoh carrying a kitchen knife about 8in long.

Ms Grahame asked the witness what Mr Bayoh was doing with the knife, to which he replied: “He was tapping it on his leg, and I said to him, ‘you can’t go round with that knife, you’ll get done’.

“Then he turned around to me and he said: ‘It’s not even sharp’… and sort of poked it at my belly.”

When Ms Grahame asked about his reaction to this, Mr Morgan replied: “Nothing really.

“I certainly didn’t feel threatened by him.

“My biggest concern was I wanted him to come home and just settle down whatever he was doing that had upset him, come in and have a cup of coffee.”

But he told the inquiry that on the morning of his neighbour’s death, Mr Bayoh “wasn’t himself” and had “starry” and “gazey” eyes.

He added: “He was calm, he didn’t seem in a rage. He was himself, but with a knife.”

She told the inquiry she saw two males fighting, and one of them was Mr Bayoh.

When Ms Grahame asked her about Mr Bayoh’s behaviour that morning, Ms Rhodes replied: “He wasn’t being himself, he was fighting.”

She described Mr Bayoh, who she had known for four years, as a “good neighbour and friendly natured, never any hassle”.

The inquiry, before Lord Bracadale, continues.

Sheku BayohPolice (Topic)BracadaleJane Barlow
Sign up to read this article

The 31-year-old died after being restrained by officers in Fife in 2015.

The Independent UK
One subscription that gives you access to news from hundreds of sites
Sheku Bayoh death had significant impact on police involved, inquiry told

Two drivers reported seeing a man with a knife in the Hayfield area of Kirkcaldy on May 3 2015.