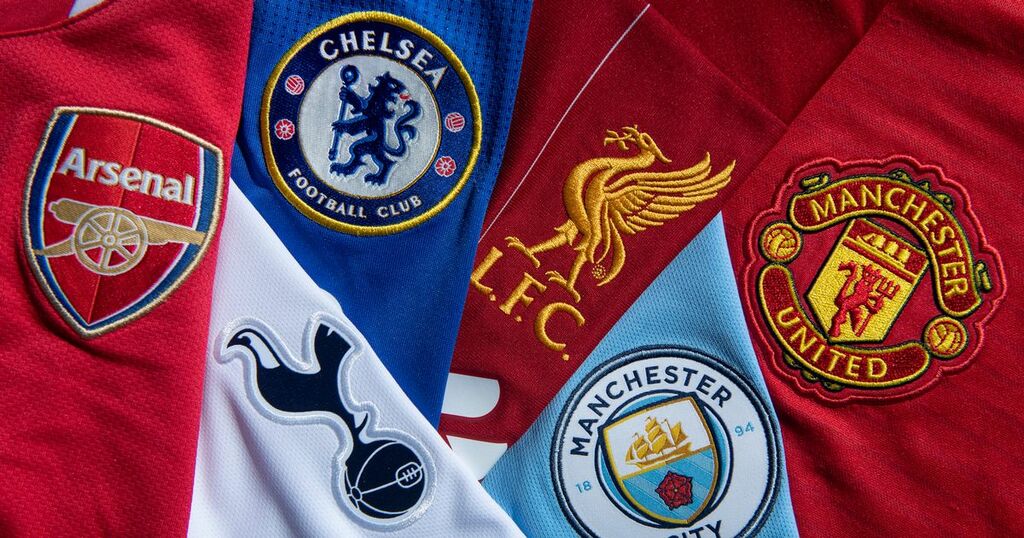 The threat of a Super League competition being established has not gone away according to a new report that highlights the widespread financial mismanagement of top clubs.

In the sixth annual edition of We’re So Rich It’s Unbelievable! The Illusion of Wealth Within Football , financial analysts Vysyble say that in the decade up to the end of 2019-20 Premier League clubs recorded economic losses of £3.5bn from a revenue of £34.25bn with 35% of top-flight balance sheets achieving an annual economic profit.

And while all clubs have been hit hard by the pandemic the gap between the big six and the chasing back remains as significant as ever with renewed questions over competitive balance..

They forecast that Newcastle United’s recent takeover by Saudi Arabia’s Public Investment Fund could see another attempt at forming a breakaway soon - before their wealth translates to actual success on the pitch.

“Financial mismanagement resulting in such large and consistent losses coupled with weak regulatory oversight and a series of widely held but deeply mistaken on-going beliefs culminated in the emergence of Project Big Picture and the Super League.

“The financial conditions that led to Super League have not changed. Clubs are still incurring huge losses and are struggling to control the relationship between income and expenditure.

"The arrival of a new and obviously wealthy regime at Newcastle United will only sharpen the focus in those clubs closely associated with the Super League concept. It may indeed lead to a revitalised version in the near-future before Newcastle United has had a chance to reinvigorate itself.”

The report, which is available to read on the company’s website from Thursday morning, also looks at how clubs remain overly reliant on broadcasting money and, in Arsenal’s case, the importance of qualifying for European competition.