It was a tricky Roland Garros debut for the British teenager, up against 17-year-old Noskova who was the junior champion in Paris 12 months ago, but she came through the test with a 6-7 7-5 6-1 victory.

Neither player was able to take charge of the first set, with Raducanu twice breaking her opponent’s serve but on both occasions she was pegged back as it went to a tie-break. Noskova got the better of it as she moved halfway to what would have been by far the biggest win of her career.

Raducanu soon found herself a set and a break down and facing a disastrous early exit at Roland Garros, before the pair once again exchanged breaks of serve. Noskova served to take it to another tie-break, but on her fourth set point Raducanu got the job done.

The 19-year-old found the decider a far simpler affair, winning the final five games of the match to ease to victory and the 12th seed secured a second-round clash against world number 47 Aliaksandra Sasnovich.

“It was an absolute battle. I’m proud of the way I fought,” Raducanu said.

“Linda really came out there firing and as soon as I dropped my ball speed she was all over me.

“It was really challenging in the second set - I’m really proud of how I fought but all props to Linda.”

By the time Raducanu completed the win, she was already the last British hope in the women’s side of the draw after Heather Watson and Harriet Dart were knocked out in their opening matches earlier in the day.

Watson, who in more than a decade of competing at the French Open has never made it past the second round, fell to a 6-3 6-3 defeat against France’s Elsa Jacquemot.

The Brit was broken in her first three service games of the match and while the second set was initially a tighter affair, Watson was unable to take it to a decider.

Dart’s main draw debut at Roland Garros was a painful one as she was beaten 6-0 6-2 by the in-form Martina Trevisan.

The 25-year-old would have feared that she may be on the receiving end of a double bagel when she found herself 6-0 3-0 down, but Dart at least got herself on the board in the second set.

It was better news for the British men, as both Cameron Norrie and Dan Evans made it through to the second round. 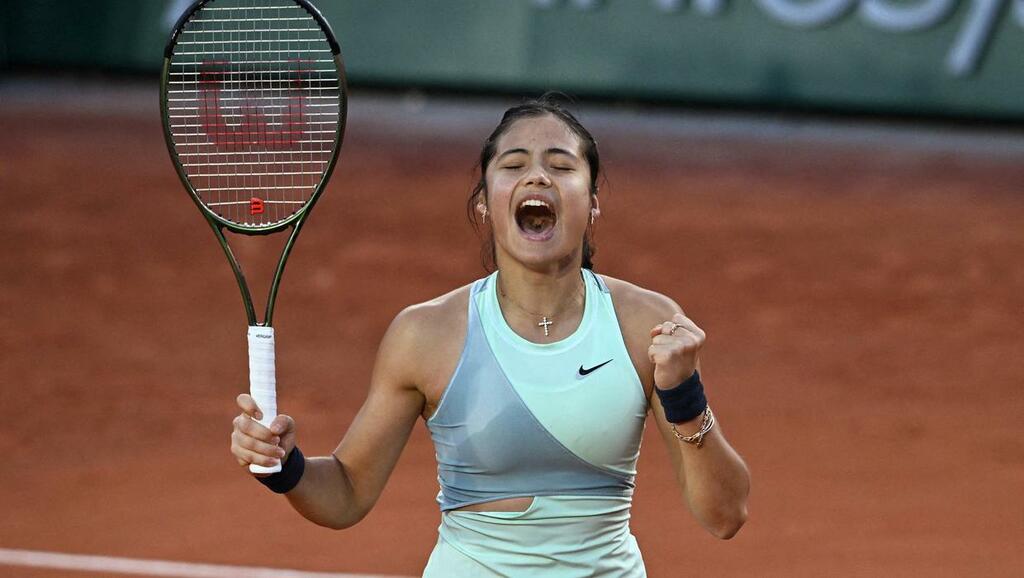 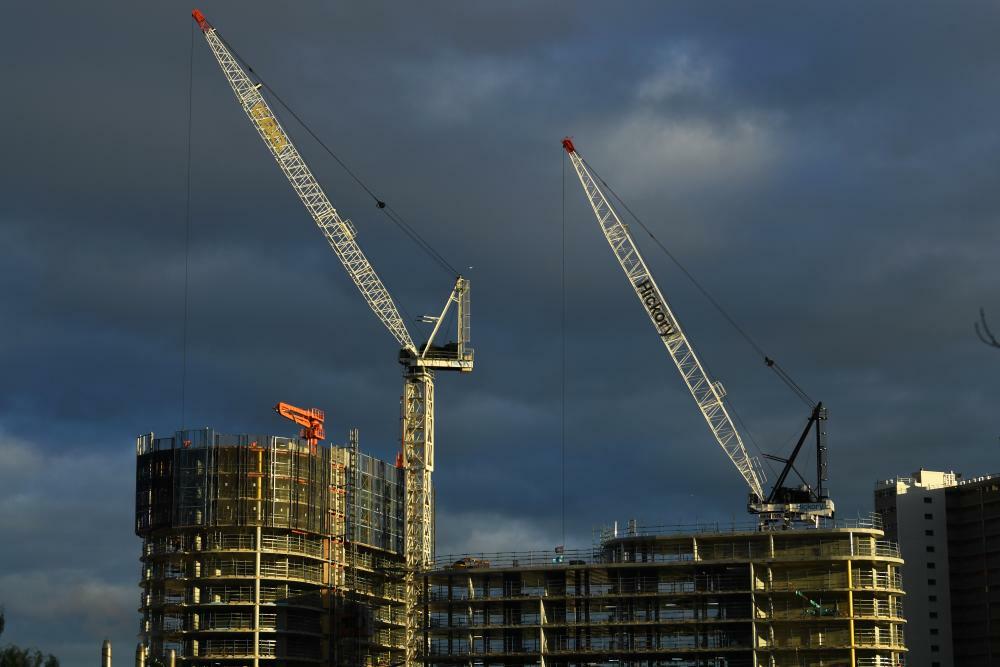 Bye-bye quarter-acre block: more Australians are living in apartments – but do they meet our needs?

WEKU
The end of Roe has implications for abortion rights around the globe
International rights groups have long warned that overturning Roe v. Wade could weaken abortion rights in other countries, potentially leading…