France’s Pernod Richard has urged India to reduce taxes on foreign liquor, saying the levy is keeping brands beyond the reach of consumers. The appeal came after several states offered rebates to rake in revenue from spirits.

Pernod also hoped talks between Britain and India could lead to a free trade pact that would lower Delhi’s whiskey tax.

“It is a fantastic opportunity not just for Scotch whiskey producers in the United Kingdom but for the Indian consumers,” said Chivas Brothers chairman Jean-Etienne Gourgues as he pressed for a cut in import duty.

“This 150 percent tariff as is the case now is limiting the ability for the consumers to be able to purchase quality Indian whiskey,” he told News18 TV station.

Much of the scotch is imported in bulk for local blending.

“What we are aiming at collectively is to go from gradual reduction of this tariff from 150 percent to zero percent in a period of five years,” Gourgues added.

Gourgues also said the French group planned to bring in labels that would fit Indian pockets.

“India is the largest market in terms of volume with a fantastic growth potential,” he said.

Despite attempts to crack the market, Scotch accounts for just 2 percent of India’s liquor trade, which is set to grow at twice the global rate of 3.5 percent.

The Indian Council for Research on International Economic Relations (ICRIER) estimates India’s liquor market was worth 49.7 billion euros in 2020.

Experts also say India will have 100 million new drinkers in the next eight years, taking the number of tipplers to 386 million by 2030.

“We are in favour of free trade ... 150 percent in India is far beyond many other markets. It creates unaffordability of certain type of products," Cuny separately told Reuters.

Economists say consumption would double at 44 percent by 2030 in India, where drinking is no longer a social taboo and tens of thousands of alcohol stores have mushroomed across the country.

But tax-laden price tags of imported brands that differ from one state to another could hit sales.

Industry sources say India has kept taxes high on imported liquor as it helps the government generate revenue from alcohol sales and keep consumption in check.https://t.co/ly0vapsMjn

“While 50 percent would buy more of the same category of alcoholic beverages that they are consuming, 26 percent are expected to move to higher brands,” ICRIER said in a study.

The remaining 24 percent will try out newer products, it added.

City residents showered praise on Delhi’s state government after it cut taxes by a quarter in April to crank up revenue from what is called Indian Made Foreign Liquor and other spirits.

In February, prices slipped even below minimum listed rates in Delhi, which consumes 500,000 litres a month.

“It is a bloody riot,” said an expatriate who identified himself as Justin as he waded through a sea of buyers at Delhi’s Star City liquor mall, clutching a rack of blended Scotch.

Maharashtra in January allowed supermarkets to stock up on wines and officials said happy hour sales were swelling in the seaside state.

West Bengal raked in 250 million euros in just a month after it slashed taxes by 20 percent on local brands in the state.

The BJP party, which rules India, smelled cash in spirits as it allowed a copycat 20-percent tax cut in Madhya Pradesh state which it governs. 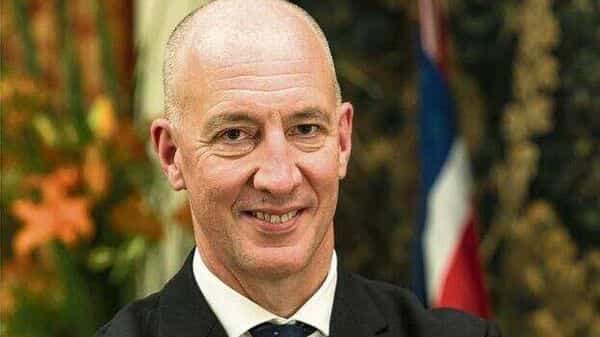 ‘Would like tariff elimination on Scotch whisky under India-UK FTA’
India is the most important consumer&nbsp; of whisky in the world. So, it is important for&nbsp; us to export more…

Indians have been rationing cooking oil amid the rising cost of Ukrainian and Russian products and export curbs by Indonesia.…

The third round of talks were to focus on issues, including tariff concessions on alcoholic beverages, movement of professionals, among… 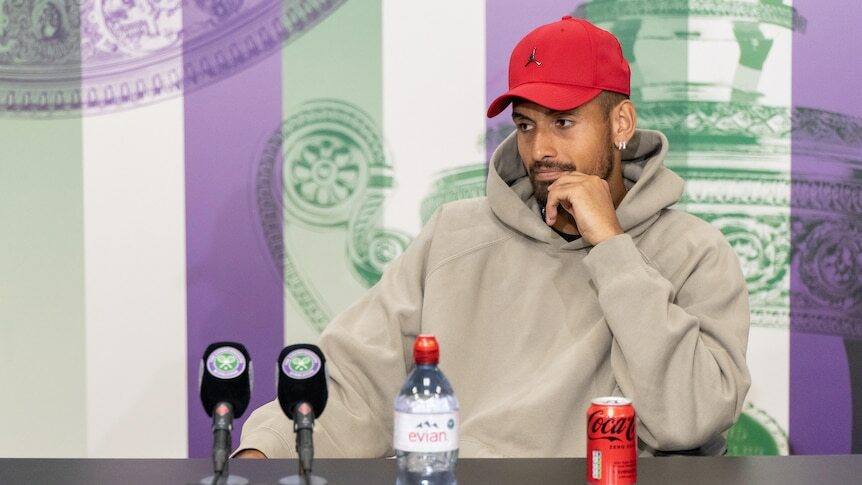