Freedom of information? Data reveals FOI legal disputes are on the rise 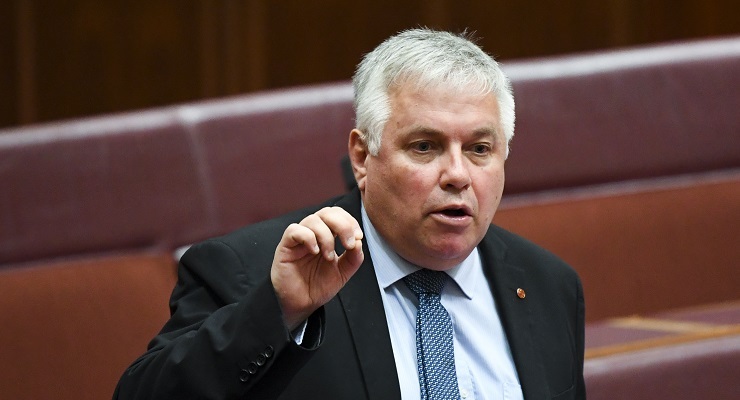 The number of freedom of information cases reaching the Administrative Appeals Tribunal has swelled, signalling an increasing tussle between the federal government and the public over what information can be lawfully released.

In the past two months, the tribunal has overturned 67% of the decisions it receives — a marked increase from its previous average of 21%. But this is a small number of cases and it’s not clear whether they are being brought by the public or the government.

Crikey asked the AAT for a breakdown of the figures but it was unable to provide one by deadline. The current average wait time for decisions has also blown out to 51 weeks, up from 43.

Isabelle Reinecke, executive director of the Grata Fund, a charity that finances climate change, human rights and FOI litigation, says the figures were further evidence that the government was waging a quiet but effective war on freedom of information.

“Ministers and agencies are fighting tooth and nail to hide the most basic information from the public, so it’s no surprise that the courts are increasingly being asked to step in,” she said.

“The public has a right to know what decisions are being made in our name. People shouldn’t have to take legal action to find out what the government is up to. We are left to ponder: why are they so obsessed with secrecy? What are they trying to hide?”

Last week the Morrison government introduced a bill to keep national cabinet documents secret, even after a Federal Court judge ruled in the AAT that doing so would be unlawful.

The AAT case was brought on by independent Senator Rex Patrick, who has now commenced proceedings in the Federal Court to force the Morrison government to deal with significant delays in FOI reviews.

Patrick says the growing number of FOI applications to the AAT is a result of a broken FOI system where delays at the Office of the Australian Information Commissioner (OAIC) are common.

“You tend not to get a lot out of the first decision, then it goes to OAIC where you think you’ll get a quick decision and what you get is a long wait, which then the government can appeal anyway,” he said.

A report by the Grata Fund last month revealed government bodies were routinely rejecting FOI requests “on spurious grounds” and the FOI system was plagued by unreasonable and unlawful delays.

“The government is going to extreme lengths to keep us in the dark,” Reinecke said.