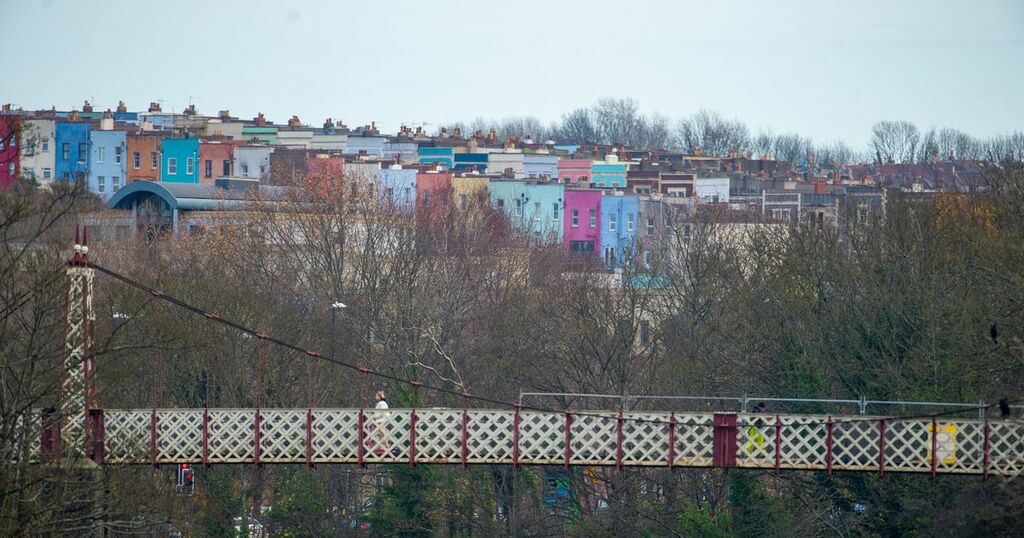 A free and confidential drug testing service will begin in Bristol later this month in a bid to cut drug-related deaths.

The new service, run by the Loop, is due to start on May 28 with a lab in St Paul's offering anonymous testing once a month.

Safe consumption rooms, which were mooted last year, could also now be back on the table after the Home Office granted Bristol City Council a groundbreaking licence for the new testing service.

The cabinet approved the new testing service on Tuesday, May 10, as one council boss revealed he had lost two friends to drug-related deaths, calling the new service “hugely important”.

During the cabinet meeting, Councillor Ellie King, cabinet member for public health, said: “Bristol has a higher than average number of drug-related deaths, both regionally and nationally. And so as the first city in the UK to offer this potentially life-saving service, we’re tackling this problem head on. This is not about condoning drug use, this is about reducing harm and risks in environments where we know drugs are being used. This is about keeping people safe.”

The pop-up lab will confidentially test drugs for purity, toxins, and unexpected substances. Previous testing pilots, including at music festivals, have shown to reduce both drug use and drug-related medical incidents.

Bristol is believed to be the first UK city to offer a regular testing service, although similar services are planned for Glasgow, London and Liverpool. Wedinos, in Wales, also offers drug safety testing where users can post their substances for a lab to check.

Last year the council discussed creating safe consumption rooms in Bristol, where users could inject drugs under supervision, as another way to tackle drug-related deaths. But this plan hit a brick wall when the Home Office refused to grant the council a licence.

However, since the council has received a licence for the testing service, consumption rooms could soon be back on the table, with conversations ongoing between the Home Office and council chiefs. Labour Cllr Marley Bennett, representing Eastville, asked Cllr King if there had been any progress on this front since last year.

She said: “We didn’t get a good response last time, but it’s certainly a conversation we can revisit. Now that we’ve got this going, it feels like there’s a new avenue for that to be explored again.”

He said: “I’ve lost a couple of friends to drug-related deaths, some school friends, so I know first-hand that it’s not just the pain that it causes the immediate family, but also the whole community. So I think it’s great to see that we’re leading on this. It’s a hugely important piece of work.”

The service will operate at the Bristol Drugs Project, on Brunswick Square in St Paul’s, where users can drop off drugs to be tested, and then about an hour later receive results and a healthcare consultation at the People’s Republic of Stokes Croft on Jamaica Street. No drugs will be returned to service users after testing.

The council has initially budgeted £40,000 for 15 testing sessions over 12 months, and could decide to continue the service afterwards, if successful. Not all drugs will be tested, including cannabis and mushrooms.

Professor Fiona Measham, director of the Loop, said: “As the first and only dedicated drug-checking service provider in the UK, the Loop has been working for nearly a decade to establish regular drug-checking services direct to the public. We are extremely grateful to the Home Office for issuing the licence to be able to offer this vital service."