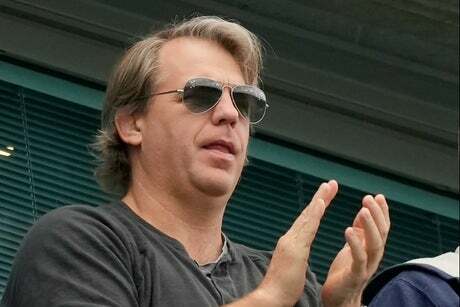 Fran Kirby in contention for FA Cup final after illness

Chelsea manager Emma Hayes has revealed forward Fran Kirby will be available for the Women’s FA Cup final against Manchester City on Sunday, in what is also a huge boost for England ahead of the Euros this summer.

Kirby has not played since February and was ruled out for the “foreseeable future” last month due to health concerns. The 28-year-old spent nine months on the sidelines after being diagnosed with a heart condition in 2019, but has been passed fit ahead of the final.

Chelsea had planned to gradually reintroduce Kirby after she returned to training this week but Hayes said the forward had been looking sharp as she declared herself ready for full participation.

“I don’t want to put any pressure on her because I love that kid and she has been through a lot, but she looked as if she had not even been away,” Hayes said on Friday. “She looked that good in training.

“It’s nice to see a smile on her face and she’s been participating in everything. At the beginning of the week we said, Let’s see how it goes’. She said, ‘I’m fine’ and has been in training all week. I’m over the moon to be honest.”

Kirby played a starring role alongside Sam Kerr in Chelsea’s 3-0 win over Arsenal in last season’s delayed FA Cup final in December, and although Chelsea coped in her absence to win a third consecutive Women’s Super League title last weekend, Hayes said the England international adds another dimension to her team.

“I think she’s a generational talent. Maybe I’m biased because I work with her but rarely have I seen a football player that can do what she does in the way she finds space, they way she makes decisions, they way she plays with selfless attributes. She has eyes in the back of her head.

“She’s had to grow up in the limelight and I think that is really, really tough. As a young person she has had to go through a lot. At Chelsea she has really grown up a lot, through adversity and tough times. I really admire how she has handled that. ”