On Thursday, Manchester United's hierarchy reflected on the ups and downs of the past year as part of the club’s annual report to investors, covering the period from June 2021 to June 2022.

The Reds' CEO Richard Arnold, the club's Chief Financial Officer Cliff Baty and Football Director John Murtough were among several people to speak about the past year at Old Trafford. After a busy transfer window in the summer, Murtough has cautioned against seeing that kind of level of investment again, insisting the club are ahead of schedule on their transfer plans.

Arnold also warned the club will be "disciplined" in their plans to improve facilities at Old Trafford, which comes after United appointed Populous as master planners to assess options for redevelopment of the stadium earlier this year and are continuing to work on potential options.

Several topics were discussed as part of the annual report to investors, so here's four subtle clues that the United hierarchy gave during the press conference...

Going all out for Champions League qualification

United failed to quality for the Champions League this season after finishing sixth in the Premier League. As a result, Erik ten Hag's side are competing in the Europa League this term. The Reds, who were knocked out of Europe's elite competition last season after coming up short against Atletico Madrid, are desperate to return to the Champions League on a consistent basis.

Despite not competing in the competition this term, United were still able to recruit a number of high-quality players over the summer. Antony became the club's second most expensive signing in history when he joined from Ajax for £85.5million and Casemiro joined from Real Madrid for an initial £60million.

Batty admitted that the Reds 'need' to be playing in the Champions league - hinting that it has a positive impact on player investments.

While it is clear that the Reds want to regularly qualify for the Champions League, the fact that the club - both on and off the pitch - are targeting it as the ultimate goal this season can be viewed as progress among supporters and the club has put "elevated investment" into achieving that goal.

Poor performances on the pitch and a lack of leadership and direction off it have led to a breakdown in the relationship between the Glazers and the fans. The club have spent more than a billion pounds in transfer fees since 2013, and the vast majority of signings have failed to perform in the red shirt.

United's supporters are also angered by the fact that the Glazer family have reportedly taken £1.1billion out of the club in the last 17 years - which includes £743m in interest payments on the money they used to purchase the club.

The owners have paid themselves £133 million in dividends in the last 10 years. Old Trafford, once viewed as the elite stadium in England, is in desperate need of refurbishment. The European Super League fiasco only increased the anger within the club's fanbase, and with the Glazer family rarely in attendance at matches, their distant approach to running the club has led to calls for them to sell up and move on.

Evidently, then, the relationship between the club's supporters and the Glazer family appears to disappeared completely. However, the club's hierarchy are actively looking to support fans with the cost of tickets, food and drink and other items - which could be a sign of the owners trying to make amends, in some way.

"You've alluded to the importance that the club places on a full and vibrant Old Trafford supporting the team. We work very hard on ticket prices, beer and other commonly purchased items to ensure they're affordable," Arnold said during the press conference.

United, who entered the window with the intention of adding five players to manager Erik ten Hag's squad, added six new faces to the first-team squad. They concluded their business on deadline day, bringing in two new faces in the forms of Antony and Newcastle United goalkeeper Martin Dubravka.

They joined Martinez, Malacia, Christian Eriksen and Casemiro in making moves to Old Trafford, meaning the club has significantly backed Ten Hag in his first summer in the job. As well as six new first-team signings this summer, there were also more than 20 outgoings, largely thanks to a late flurry.

Following an underwhelming campaign last season, Ten Hag needed to arrive and be backed. The good start to the new campaign is thanks, in part, to a number of the new recruits, all of whom have settled in well at Old Trafford.

Football Director Murtough said: "During the summer, we made significant investment in the first team squad with the permanent addition of five regular starters, including a balance of experienced international players and younger, emerging talent. We also saw a higher-than-usual number of departures, and this was an equally important part of refreshing the squad after the disappointing 2021/22 season."

It was evident that United needed a shake-up in the summer transfer window, and the club were well aware of that. While Murtough's comments also appear to suggest the club are looking to balance out Erik ten Hag's squad with a mixture of experience and young, talented players.

Building for the future

During the press conference, Arnold discussed the importance of maintaining a successful academy that has sides competing for trophies at the end of the season. Last season, United's Under 18s were crowned FA Youth Cup winners after a 3-1 victory over Nottingham Forest at Old Trafford.

The young Reds won the final in front of record-breaking 67,492 crowd at Old Trafford, thanks to Rhys Bennett's early goal and Alejandro Garnacho's second-half double. The victory was a record-extending 11th FA Youth Cup win, and the club's first triumph in the tournament since 2011.

Additionally, United Women Under 21s were crowned winners of the 2022 WSL Academy Cup following a 4-1 victory over Birmingham City in the final at St George’s Park in March.

"Our youth pipeline also remains strong, with major trophy wins for both our men’s Under-18 and women’s Under-21 Academy teams last season. I want to stress that we are working tirelessly behind the scenes to create the conditions for renewed football success," said Arnold.

The Reds CEO, and everyone at the club, is desperate for the youth sides to win trophies, but more importantly, break into the relevant first-team squads when they are ready. It was clear that Arnold is keen for fans to be aware that the pathway is there for the youngsters - demonstrated by Garnacho's appearance in the disappointing defeat to Brentford last month. 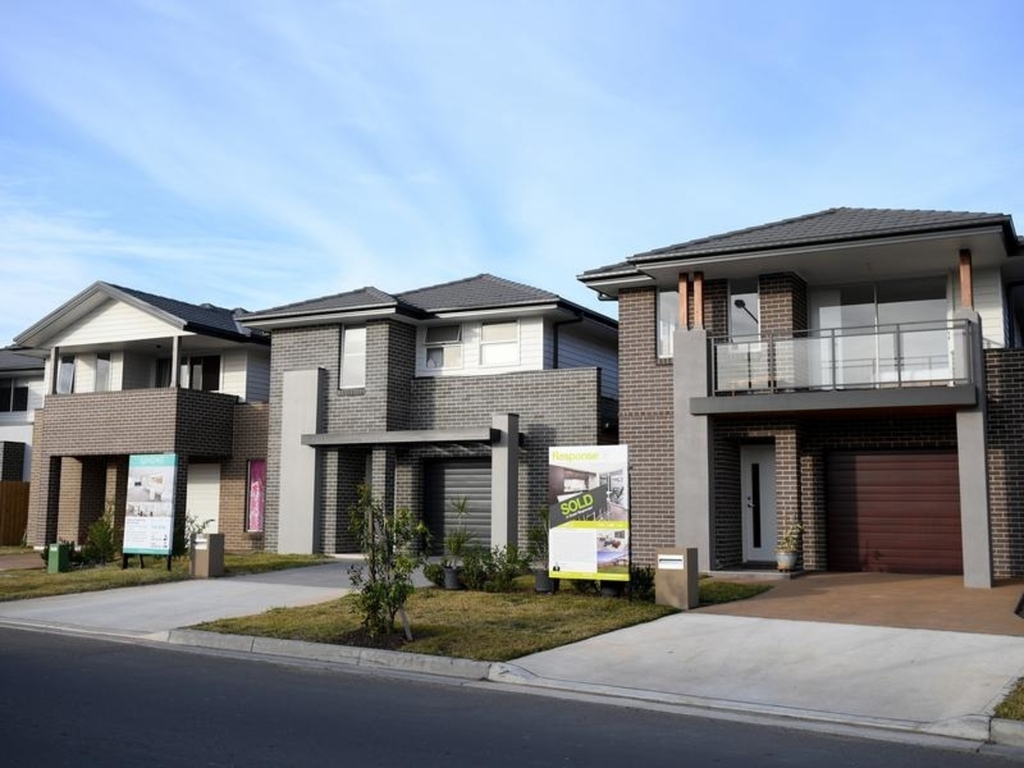