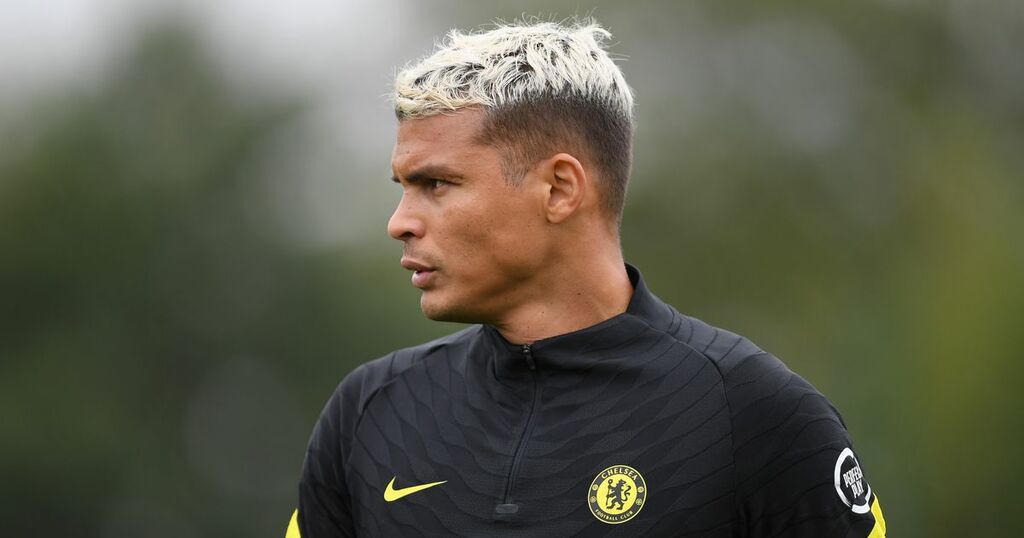 With Chelsea fans left reeling from the news that Thiago Silva is set to miss games against Aston Villa and Zenit Saint Petersburg, it's understandable if supporters start to wonder what lies in store for the remaining two international breaks of the season.

The Blues, in agreement with the rest of the Premier League, refused to release Silva to travel to Brazil as it was on the United Kingdom's red list, which would have meant the defender would need to quarantine upon his return to the country.

As such, Brazilian football authorities, along with other nations, have exercised their right to invoke FIFA's five-day rule, which begins following the final international match. For Silva, that runs from September 10th until the 14th, and looks to have ruled him out of Chelsea's next two matches.

Far from ideal. In many ways, the ultimate club versus country row.

With the Seleção set to name their squad for next month's international fixtures in nine days time, and the Premier League steadfast in their view, we might not be too far away from another decision like that announced on Wednesday.

Premier League chief executive Richard Masters said: “Premier League clubs have always supported their players’ desires to represent their countries – this is a matter of pride for all concerned.

“However, clubs have reluctantly but rightly come to the conclusion that it would be entirely unreasonable to release players under these new circumstances.

"Quarantine requirements mean that players’ welfare and fitness will be significantly impacted. We understand the challenges that exist in the international match calendar and remain open to workable solutions."

With Brazil on the red list for the moment, Silva could be forced into a similar situation. The South American side are due to face Venezuela in San Cristobal, Colombia in Barranquilla and Uruguay in Manaus. All three nations are on the red list.

If the Blues do not release the veteran once again, and Brazil choose to utilise the five day rule, that will see Silva miss the Premier League clash away to Brentford.

While the 36-year-old has been forced to miss two matches as a result of this, the timing of Brazil vs Uruguay on October 14th, should see any ban finish before the Blues face Malmo on the 20th.

Likewise, in the November break, Brazil are set to face Colombia at home and Argentina away. As it stands, this could lead to Silva being forced to miss the Leicester City clash on November 20th. He would be free for the Champions league match-up with Juventus.

Of course, the situation could change in the coming weeks and months. FIFA president Gianni Infantino is pushing for the UK government to allow international players exemptions from quarantine rules, while there is time for the South American companies to be moved off of the red list.

At the moment, the battle between club and country is set to wage on, however.