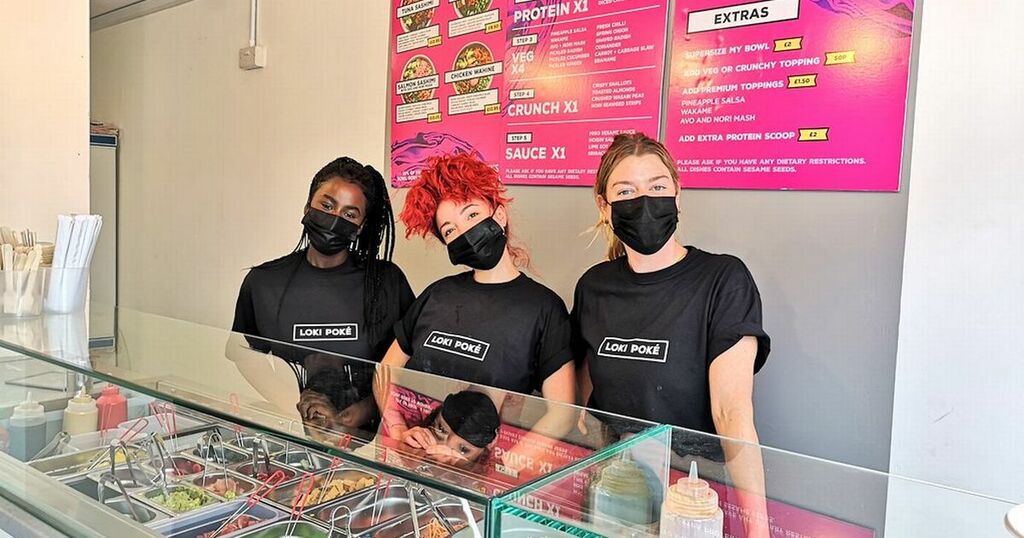 Five restaurants in Bristol have been nominated in Deliveroo's annual awards.

This year there are 22 categories in total including new awards such as Best Meals Under £10, Best Mexican Restaurant, Best Sushi, Best Kebab and Best Fine Dining Restaurant.

The awards, first launched in 2019, were launched to celebrate the best restaurants and grocers available on Deliveroo across the UK and Ireland.

In 2020, more than 100,000 food lovers cast their votes online and even more are expected to have their say this year.

The public have until Monday, September 27 to vote for their favourites in the longlist via the Deliveroo Restaurant Award 2021 website. Each vote will be entered into a prize draw for a chance to win £500 Deliveroo credit.

In early October, Deliveroo will reveal the top six restaurants shortlisted in each category, as voted for by customers. In 2020, Greek restaurant The Athenian - which has a restaurant in Bristol - bagged the prestigious title of ‘Restaurant of the Year’ beating tens of thousands of restaurants and takeaways across the UK.

The restaurant, which originally started out as a small street food venture, took home the award after being praised by judges for its support of the NHS, donating more than 2,500 meals to the NHS during the Covid-19 pandemic and giving a 50 per cent discount available to all NHS staff.

And in 2019, it was Bristol dirty burger specialists Oowee who were named best in Britain.

The five restaurants nominated in 2021 are Mayflower in Haymarket Walk, Pizza Workshop in Whiteladies Road, Loki Poke in Wapping Wharf, Urban Tandoor in Small Street and Woky Ko, which has restaurants at Wapping Wharf and Queen's Road.

Will Shu, CEO of Deliveroo, said: "Celebrating our incredible restaurant and grocery partners has never been more important.

“We are launching our third annual Deliveroo Restaurant Awards to shine a light on the very best food the UK and Ireland has to offer, from high-street favourites to local gems.

“With new categories, and over 45,000 restaurants and grocers in the running, this year’s awards will be bigger and better than ever.

“We’re calling on the public to celebrate their favourite restaurants and grocers by casting your vote and supporting these great businesses.”

Winners will be announced online on November 15 during the virtual Deliveroo Restaurant Awards 2021 ceremony, held on Deliveroo’s Instagram and Twitter channels.

To vote, go to the Deliveroo Restaurant Awards website.