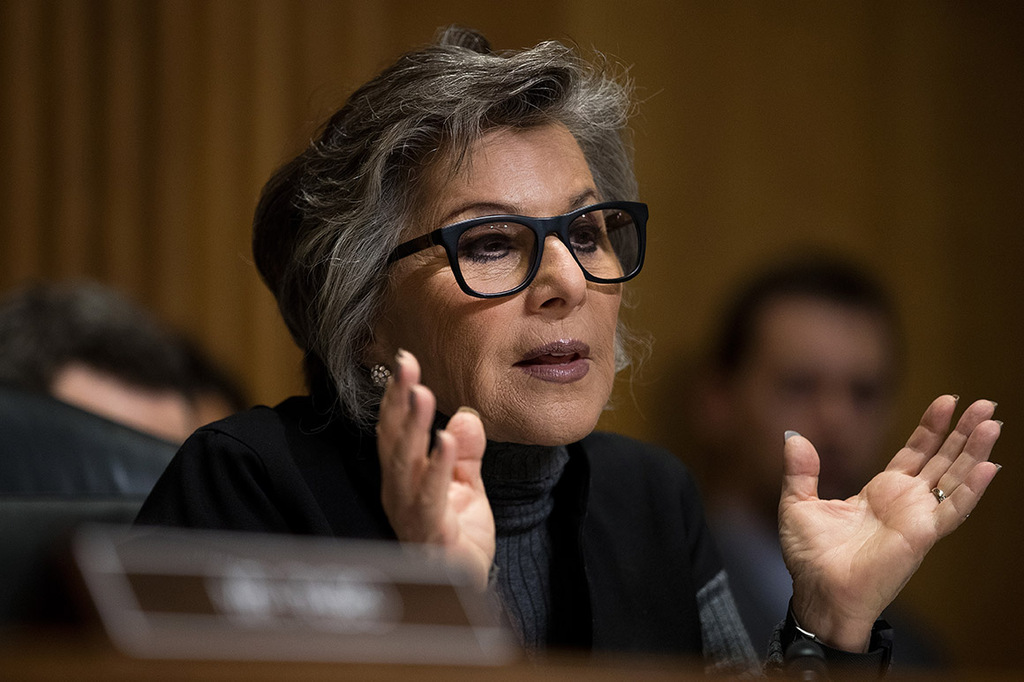 Former Sen. Barbara Boxer of California, who spent nearly a quarter-century in Congress before stepping down at age 76, has some advice for Sen. Dianne Feinstein, who was sworn in alongside her in 1992.

“If Sen. Feinstein were to call me today and asked my advice, I would say only you can decide” about resigning, Boxer told the Los Angeles Times. “But from my perspective, I want you to know I’ve had very productive years away from the Senate doing good things. So put that into the equation."

Feinstein, 88, was reelected in 2018 to her full fifth term. She and Boxer made history when California became the first state to send two women to the Senate. Boxer retired in 2017, while Feinstein (D-Calif.) has continued to serve, even as some Democrats have hoped she will step aside and open the door for someone younger and more progressive.

Even as the parties have become more polarized and California more liberal, Feinstein has stuck to being a bipartisan player in Congress.

“This has been one of the best set of hearings that I’ve participated in,” she said at the end of the hearing.

California Gov. Gavin Newsom has also weighed in, committing to nominating a Black woman if Feinstein steps down. But the California senator has shrugged off the suggestion that her time is up.

“No,” Feinstein said in March, when a pool of reporters asked whether she had any plans to resign. “I’ve not discussed that with anybody. Nobody has asked me questions about it.”