Earlier on Friday, the Las Vegas Raiders announced that team president Dan Ventrelle was no longer with the organization. On Friday evening, Ventrelle released a statement on social media addressing his dismissal from the Raiders.

Dan Ventrelle said he was fired by Mark Davis in retaliation to concerns he brought up of a hostile work environment within the organization, that were ignored. Then he brought them up to the NFL. He has retained legal council regarding his firing. #vegas #raiders #raidernation pic.twitter.com/jDzzdgmqtl

As the statement indicates, Ventrelle, an attorney, spent nearly two decades with the organization, after first representing the Oakland Raiders while he was in private practice.

This is the latest in a long string of off-field situations involving the organization. Former head coach Jon Gruden resigned in the middle of the season following the release of emails he sent while he was with ESPN, another matter that is now in litigation. In addition, wide receiver Henry Ruggs III was behind the wheel for a deadly car crash and was charged with driving under the influence resulting in death and reckless driving. Ruggs was subsequently released from the team.

With the Ventrelle matter moving to litigation, you can anticipate more information on this situation to arise in the weeks ahead. 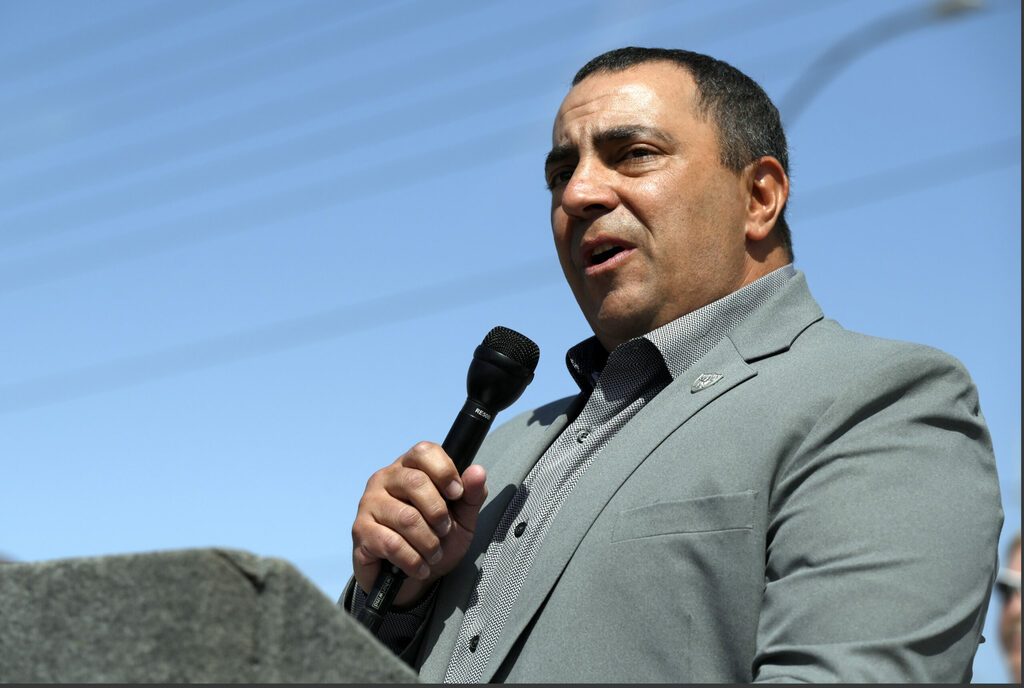 The Las Vegas Raiders announced that team president Dan Ventrelle was no longer with the organization.