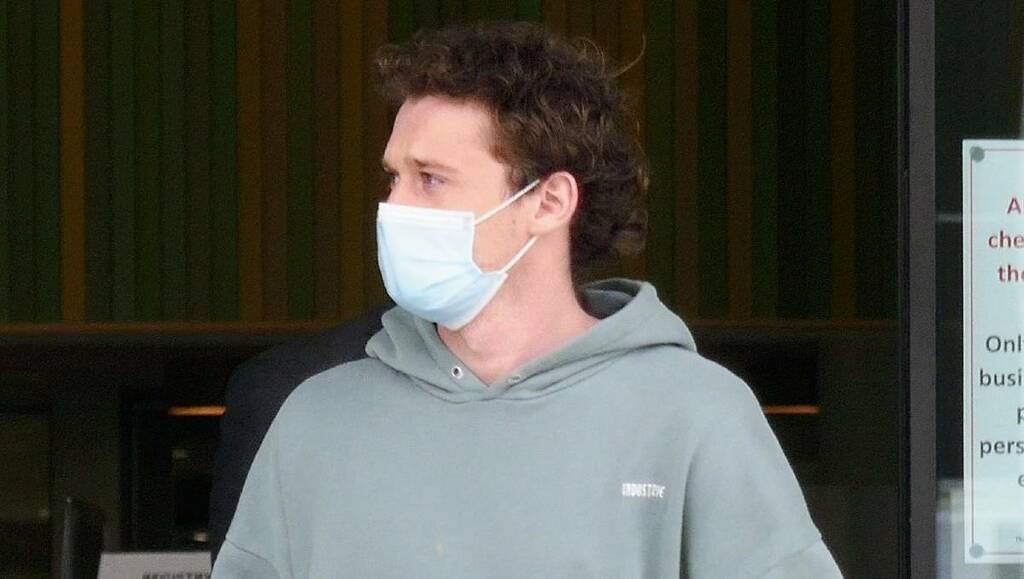 A second woman has contacted police to allege she was raped by a former federal Labor staffer in Canberra, leading detectives to charge the man with further offences.

Alexander Louis Christopher Matters, 20, pleaded not guilty to all charges when he appeared in the ACT Magistrates Court via audio-visual link on Tuesday morning.

In relation to the second alleged victim, he was formally charged with engaging in sexual intercourse without consent and committing an act of indecency without consent.

Both charges nominated May 5 as the date of the alleged incident.

The 20-year-old was charged then with two counts of sexual intercourse without consent, which related to an alleged incident involving a different woman in April.

Following the entry of not guilty pleas to all four charges, magistrate Beth Campbell listed Mr Matters' case to return to court on November 23.

The 20-year-old remains on bail, with some of the conditions varied on Tuesday.

Among the changes, Ms Campbell deleted a prohibition on Mr Matters leaving the ACT.

She also amended a condition that required him to live at a place in Reid, adding an alternative residential address in South Australia.