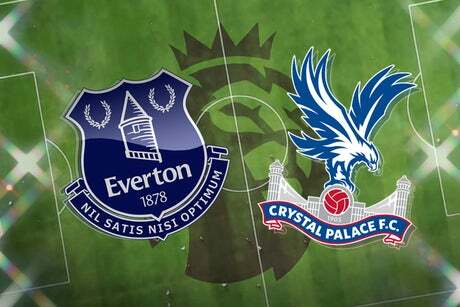 Nottingham Forest are no closer to finding out who their opponents could be in the play-off final should they overcome Sheffield United in their semi-final.

Forest travel to Bramall Lane this afternoon for the first leg of the tie, before Paul Heckingbottom brings his Blades to the City Ground next week. Both teams know that success over the two legs means a trip to Wembley Stadium will be on the cards where they will play for a place in the Premier League.

Whoever gets through will take on the winners of the other semi-final. Luton Town and Huddersfield kicked off the first leg of their tie on Friday night at Kenilworth Road. The game ended in a 1-1 draw thanks to goals from Danel Sinani and Sonny Bradley, meaning it’s all to play for in the second leg.

Following the game, Luton boss Nathan Jones delivered his verdict on the first leg and looked ahead to Monday night’s clash at the John Smith’s Stadium. “It’s the same job that we knew we had to do, it’s not like suddenly it’s impossible,” he said.

“We’ve come here, we haven’t lost the game and that was really, really important we didn’t lose the game. First half we were excellent, we should have got more from the half, but that’s the way it goes, and it’s a wonderful tie to go away at Huddersfield now.

“They were probably better in the second half without getting the chances, controlled possession in the middle of the field and we struggled to deal with that. We struggled to get to that press, but first half I thought we were electric, I really did.

Huddersfield boss Carlos Corberan was in agreement over both sides dominating one half each. “I thought the draw was the fair result today,” he said.

“Luton were a little better than us in the first half, but I thought the team was excellent in the second half. Duane Holmes played wide on the pitch during the first half, so we switched his position to a more central one.

“I thought we controlled the ball in the second half, which is exactly what we wanted to do. The second half makes me feel like this was a positive performance.

“Now we must focus on recovery, and being ready for another really tough game on Monday night.”

Who do you think will make it through the other play-off semi-final? Let us know in the comments section.