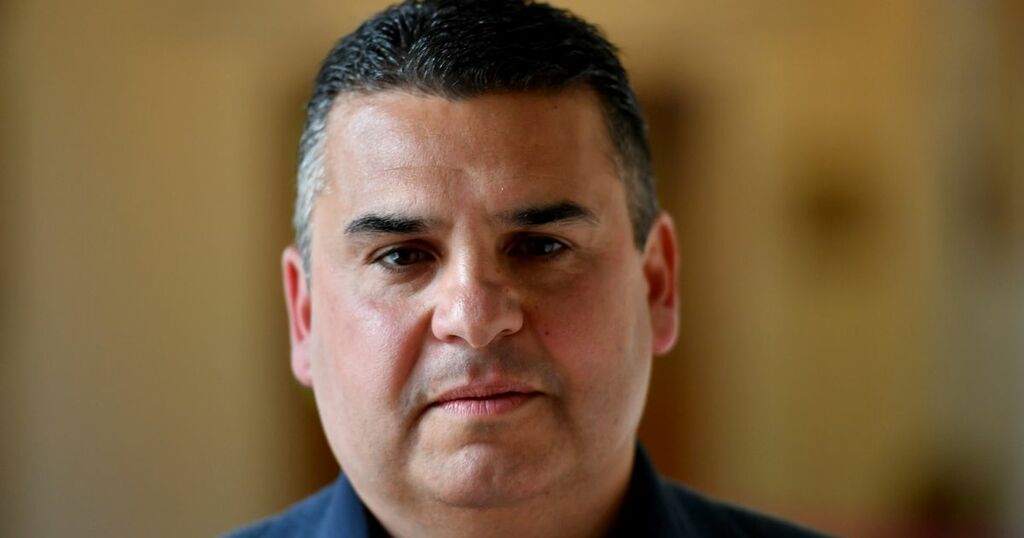 Former Member of the Senedd Neil McEvoy will stand trial next month for allegedly breaching the strict Covid lockdown in February this year.

Mr McEvoy, who is currently the Ward Councillor for Fairwater, Cardiff, was issued a single justice procedure notice by Cardiff Magistrates' Court.

He was accused of being in Caerau, Cardiff - away from his home in Fairwater, Cardiff - on February 15, while Wales was in Alert Level 4. At the time people were prohibited from travelling outside of their local area without a reasonable excuse.

The offence reads that the councillor, while at Heol Carnau street, was in "contravention of the Regulations" as he "without reasonable excuse, during the emergency period, contravene restriction left or remained away from a place when living in a local health protection area in Wales", which was contrary to regulations.

The 51-year-old submitted a not guilty plea on August 20 and an administration hearing was held on September 8 at Cardiff Magistrates’ Court.

His case has subsequently been referred to a full court hearing, with summons issued for a hearing in Cardiff Magistrates' Court on October 21 at 10am, with the reason being that it is for trial.

Councillor Neil McEvoy said: "The law has to apply to everyone equally and in my case it does not. Every other politician in Wales left their home to work in the pandemic, yet no others were pursued by the police.

"The law is on my side and I look forward to defending myself. I will use the same parts of the legislation which allowed PCSOs to deliver leaflets during the same period. The case is one of democratic principle. Are we equal before the law in Wales or not?"

To get the latest Welsh Covid-19 news delivered straight to your inbox, click here.