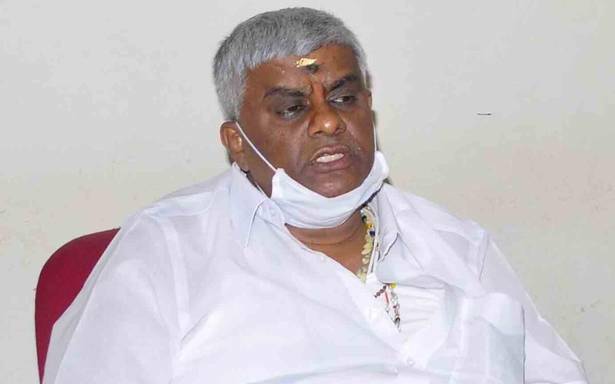 Accusing the Higher Education Department of denying permission to start a post-graduate course in psychology at the Government Home Science College for Women in Holenarsipura for political reasons, former Minister H.D. Revanna has said he will stage a dharna in front of the Chief Minister’s office in Bengaluru on January 18.

The JD(S) leader said he would stage the protest alone and would face the consequences if the police arrest him. “I am not inviting MLAs from the party to join the protest, as there are restrictions due to COVID-19,” he said. He also appealed to his father and former Prime Minister H.D. Deve Gowda to raise the issues concerning Hassan. People of Hassan had always supported him in the last 60 years and ensured he occupied high posts, he said.