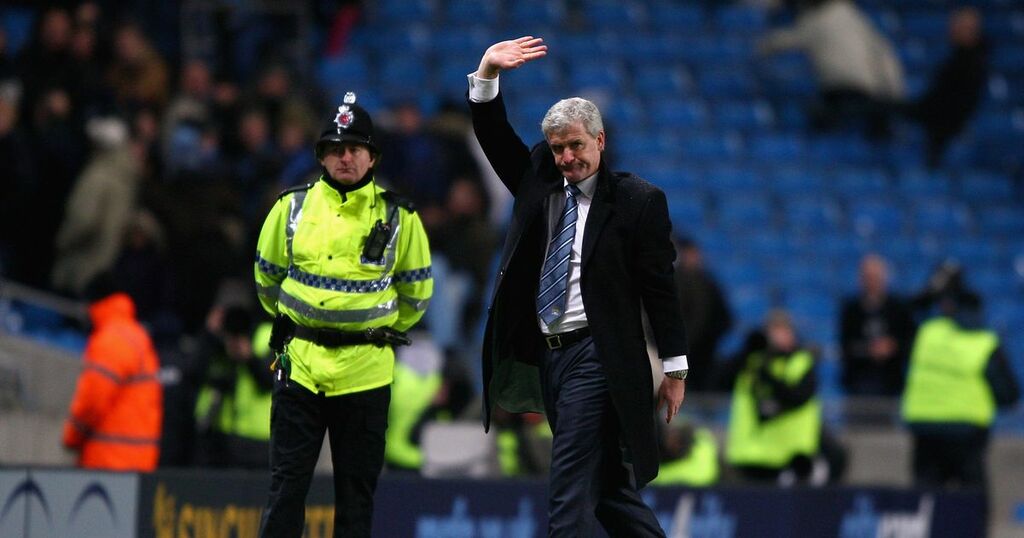 Mark Hughes has confirmed he has yet to be approached by Manchester United over their interim manager position, but admitted he would be interested.

Michael Carrick will take on the role of caretaker boss for Tuesday’s Champions League group game against Villarreal, with United confirming their intentions to appoint an interim manager until the end of the season after dismissing Ole Gunnar Solskjaer on Sunday.

Former United defender’s Laurent Blanc and Steve Bruce have both been linked with the role.

Hughes, who famously managed rivals Manchester City has also been linked with the vacancy, however insists he is yet to be contacted by his former club.

‘There’s a lot of people who have my phone number at United and I haven’t had a call yet. He told talkSPORT.

However, speaking to Sky Sports News the former United striker revealed that he would be interested in the interim role.

He added: ‘I haven’t had a call yet so I wouldn’t be too excited about it at the moment because I don’t think it’s going to happen, but you never know.

‘It’s a great position, one that a lot of managers would be very interested in, myself included.’

The frontrunner for the permanent job is Paris Saint-Germain boss Mauricio Pochettino.

The Argentine, who has long been admired by the hierarchy at Old Trafford would be interested in the position now, meaning that plans to appoint an interim manager could be scrapped.