A woman stormed off Channel 4's Naked Attraction after being told she was 'too old'. The Channel 4 show became popular in the UK as people were speechless to see its stars stripping down and showing off everything on TV. Penises, boobs and all.

But former child star and Big Brother contestant Lauren Harries says she was furious with how she was treated by one of her fellow contestants. In fact, she was so upset by it, she stormed off air.

The Big Brother star appeared behind the red column and became the second suitor to be dumped by hot tub installer Rigby, during a repeat episode of the Channel 4 series. Explaining his decision, Rigby said: "I'm looking for someone to be with permanently and I think you might be a little bit too old for me."

Clearly hurt by what had been said, Lauren refused to accept a hug from Rigby replying: "Stay away. No. You could have had the goods but you're not having it now because you're never going to have my backside now.

"I'm going, I don't want to be around him.." Appearing particularly disgruntled by Rigby's comments about her age, Lauren added: "Don't say that to a woman about age. Just make something up. That's your mother talking, alright?

She added: "All I can say is, he's not getting this candy and he never will." Speaking to Daily Star Online about her experience on the programme back in 2020, Lauren appeared to still have bad blood with suitor Rigby - who she described as an "arrogant sod".

She explained: "After [Rigby] said that I looked at him and I didn't find him attractive anyway. "I thought to myself 'well you rude, arrogant, sod'. All the girls against me were half my age as well so it was tough."

Lauren starred in the twelfth series of Celebrity Big Brother in 2013 and came in third place. In 2018 Lauren also appeared on a celebrity edition of Jeremy Kyle where she got into a screaming match with former friend Lisa Appleton over a holiday in Benidorm. 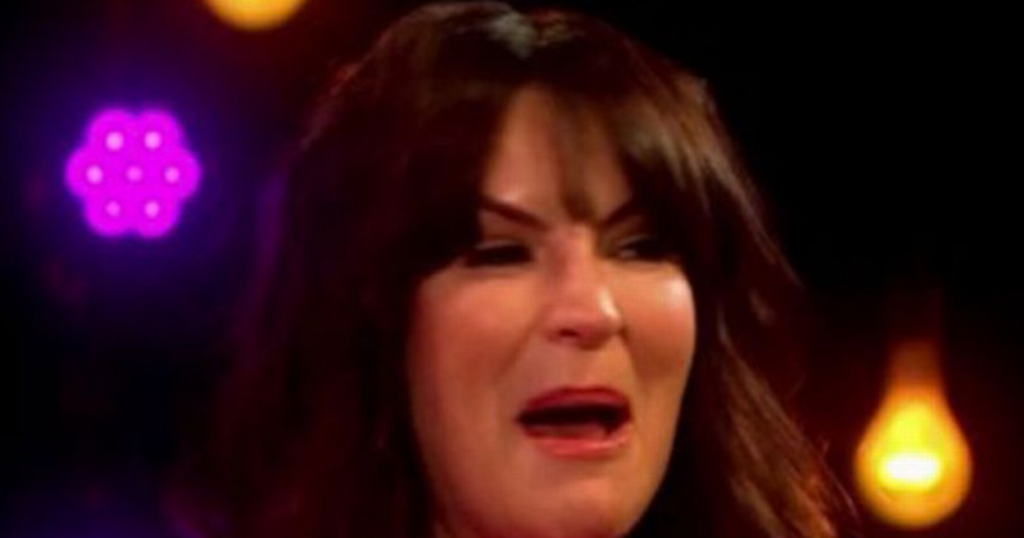 Hurt by the comments of hot tub installer Rigby, Lauren refused to accept a hug later saying she didn't find…