Former Haiti envoy says he learned of deportations "on the news" 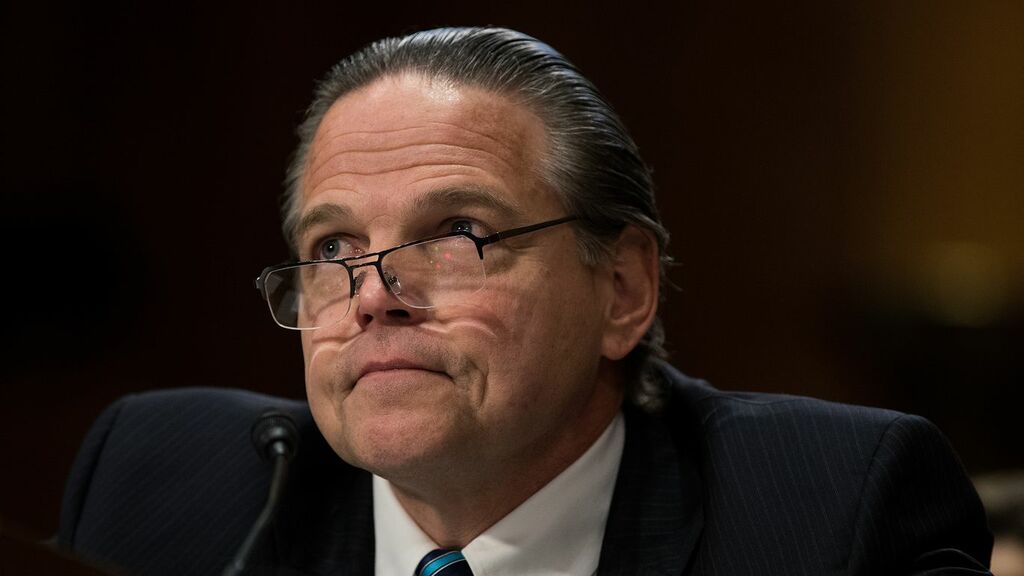 The former special envoy for Haiti said Thursday that he learned of the deportations of thousands of Haitians seeking shelter in the Texas border town of Del Rio "on the news just like the rest of us."

The backdrop: Ambassador Daniel Foote's remarks come two weeks after he resigned from his post over the use of a Trump-era public health order to rapidly expel migrants staying in a temporary camp under the international bridge in Del Rio.

Driving the news: "Nobody asked me about the deportations. I found out about it on the news just like the rest of us," Foote said during a testimony before the House Foreign Affairs Committee on Thursday.

The big picture: Foote resigned last month — just two months after being named to the position — citing "the United States inhumane, counterproductive decision to deport thousands of Haitian refugees," per his his resignation letter.

What he's saying: "Deportation back to Haiti is not the answer right now, I am not saying that impending migrants who are in illegal status shouldn't be deported, but Haiti is too dangerous," Foote said.