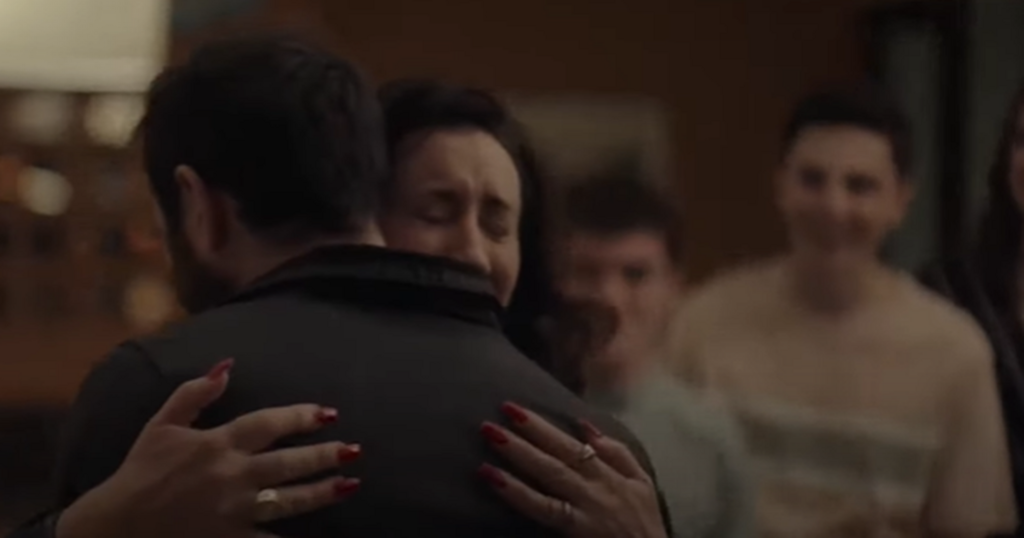 Sunday night saw the newest hit drama hit our screens in the form of Kin on RTE.

The crime drama focused on a feud involving the Kinsella family, with plenty of stars among the cast.

Plenty were impressed after episode one aired on Sunday evening, with Aidan Gillen in particular getting plaudits.

But one man who wasn't pleased with the show was former Mayor of Dublin, Cllr Christy Burke.

He took offence to a number of scenes in the drama, telling RTE Radio One's Drivetime: "The problem is that they're glamorising drug addiction and crime.

"To see 17-year-olds drinking alcohol in a kitchen with a couple snorting cocaine and then to see a young man pointing a gun to shoot someone, who is then shot, that's not right.

"I think that given the last six or seven years in Dublin, where families have lost loved ones to heroin or cocaine, because of a feud and that parts of the city are still in the grip of anti-social behaviour.

"Aiden Gillen is a good Drumcondra man, but I think it's wrong. I think after the feud, it's bringing in memories for families who buried loved ones.

"I was born and rared in the belly of it and I've represented it for 38 years. We would've carried over 200 coffins in our constituency from drug addiction and similar things. I think anyone who hasn't copped on to the major problems it is causing isn't living in the real world."

Some listeners texted in making the point that we see similar dramas based in the UK and the US and there are no real complaints about that.

Cllr Burke replied that he understood, but was standing firm: "I accept that maybe people want to see the reality. Maybe people like myself or people who has seen it for 25 years and how misery is attached to it are out of sync. I just thought it was a bit too much for the screen. It brings misery to hundreds of families that have suffered."

Speaking with the Irish Examiner, he added "The national broadcaster needs to ask itself what this series stands for."

After an explosive ending to the first episode, the majority of viewers were very impressed with the opening episode, however, with so many new characters introduced, some viewers were curious about the family tree.

For those that are curious, we have the answer to that query here.