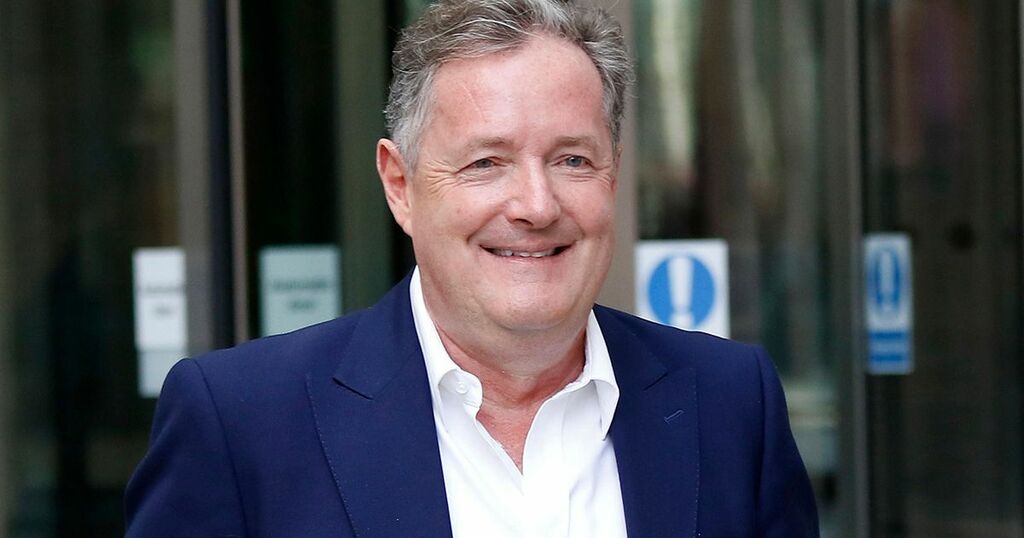 Piers Morgan ‘respects’ Britney Spears for nude snaps after torture conservatorship
Britney Spears hit the headlines earlier this week when she shared nude pictures from a holiday in Mexico, but some…

A former SNP councillor who suffered threats and abuse over a tweet made during last year’s Eurovision Song Contest has been cleared of breaching the Councillors Code of Conduct.

Rhiannon Spear, who stood down as a councillor this month because of the “toxic atmosphere in politics”, was cleared by the Standards Commission for Scotland after being reported for tweeting: “It’s ok Europe, we hate the United Kingdom too. Love Scotland. (Scottish flag emoji) #Eurovision” (heart emoji).” during the 2021 Eurovision Song Contest.

READ MORE: Glasgow politician 'followed' to car by councillor who 'wanted to touch and hug' had to call police

Ms Spear said both she and her family had suffered "abhorrent" abuse and threats online over the post, which also saw her deactivate her twitter account.

Ms Spear was also investigated over a second tweet posted last year, which said: “The UK has a billionaire chancellor who won’t give NHS staff a fair pay rise during a global pandemic + a racist Prime Minister who’s more interested in lining the pockets of his Tory donors than feeding hungry children”.

Both tweets were reported to the Standards Commission for Scotland which confirmed the former councillor was protected by the enhanced right to freedom of expression under Article 10 of the European Convention of Human Rights.

In both cases the acting Ethical Standards Commissioner (ESC) said that Ms Spear could have been “perceived to have been acting as a councillor when posting these comments and, therefore, the Code applied.

But the former politician said she had posted her comment during the announcement of the results, where the UK received zero (or nil points), and at a time when many were making similar jokes about the UK (as a country) and its place in the world.

She said she deliberately mirrored language from a film about Eurovision where someone had said that everyone hates the UK. She said her use of the word “hate” was in this context and was an “exaggerated joke”.

The ESC concluded that it was of the view that, on the face of it, it was not clear that there had been such a breach of the Councillor's Code of Conduct.

Ms Spear also told the commissioner responding to the complaint about Mr Johnston that she used the term “Prime Minister” in the post context deliberately to give the tweet a political context. She argued that many people consider the Prime Minister to be racist and she was not the only politician or person to use that term about him.

By referencing written newspaper columns where Boris Johnston called people from Africa as “Piccaninnies” with “Watermelon Smiles” the former councillor noted that the PM had also referred to young people having an “almost Nigerian interest in money” and had used the terms “bank robber” and “letterbox” to describe Muslim women who wear a burqa.

The Standards Commission noted that while it was apparent from the complaint that a member of the public had been offended by tweet, the ESC came to the view that there was no evidence to suggest that the comment was intended to harass, alarm, or distress and, therefore, considered that it would also not amount to hate speech.

Piers Morgan ‘respects’ Britney Spears for nude snaps after torture conservatorship
Britney Spears hit the headlines earlier this week when she shared nude pictures from a holiday in Mexico, but some…