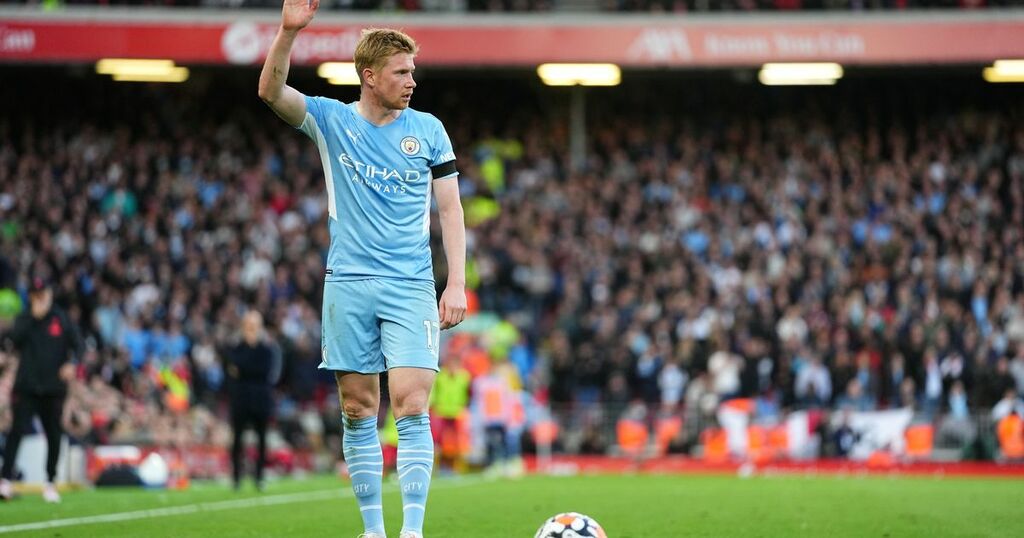 Former Chelsea assistant manager Eddie Newton has said Kevin De Bruyne had no chance of succeeding at Stamford Bridge while Jose Mourinho was in charge.

De Bruyne signed for Chelsea from Genk in 2012 for just £6.7million and was immediately loaned out to Werder Bremen, where he flourished. The Belgian appeared primed to shine at Chelsea, but after just nine appearances under Mourinho, he was sold back to Wolfsburg in January.

Two and a half years later, De Bruyne was snapped up by Manchester City for £55m and has established himself as one of the best playmakers in world football.

Though talented at the time, De Bruyne was never given the chance to fulfil his potential at Stamford Bridge but has been under Pep Guardiola.

Newton believes the Belgian the skill back then to be a leading player for Chelsea but clashed with then-manager Mourinho.

"For me, I think [Mohamed] Salah and De Bruyne [struggling] wasn’t about talent,” Newton told Goal. “It was a personality clash [with Jose Mourinho]. I just didn’t think it was working at the time.

"I think they were more than good enough, but it was the manager who didn’t see eye to eye with them, so it wasn’t going to work.”

De Bruyne has gone to make 269 appearances for City, scoring 69 goals and 107 assists.

The 30-year-old currently holds the record for most assists in a single Premier League season with 20 and signed a new contract in May which will keep him at the club until 2025.

Sign up to our City newsletter so you never miss an update from the Etihad Stadium this season .