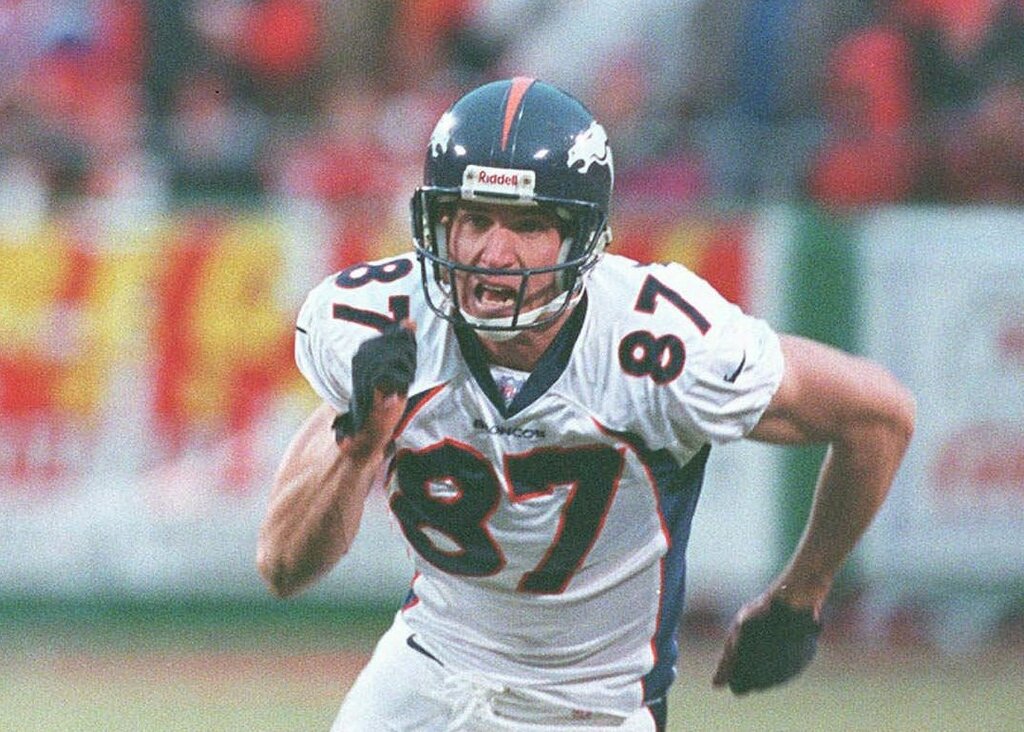 McCaffrey played 13 seasons in the NFL as a wide receiver. After winning a Super Bowl as a rotational player with the San Francisco 49ers, McCaffrey went on to become a key member of Denver’s offense and won two more Super Bowls.

A one-time Pro Bowler and member of the Broncos’ 50th anniversary team, McCaffrey caught 565 receptions for 7,422 yards and 55 touchdowns during his playing days. After hanging up his cleats, McCaffrey transitioned to coaching.

McCaffrey will be inducted at the CSHOF’s 57th annual banquet on May 4 next year at the Hilton Denver City Center. Joining McCaffrey in the 2022 class will be Carol Callan, Chuck Williams, Darnell McDonald, Roger Kinney and DaVarryl Williamson. 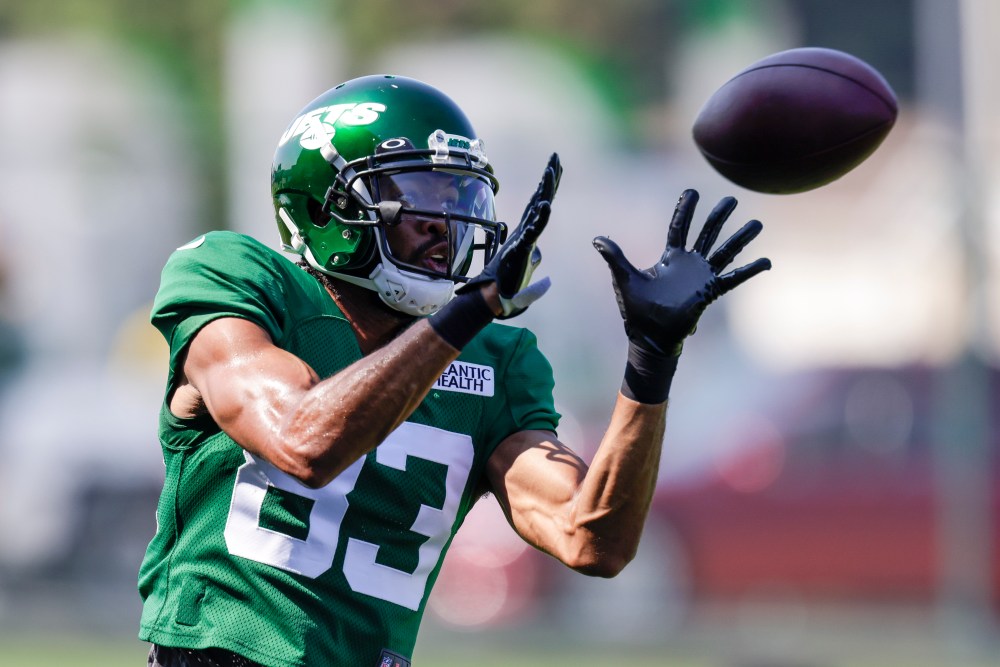