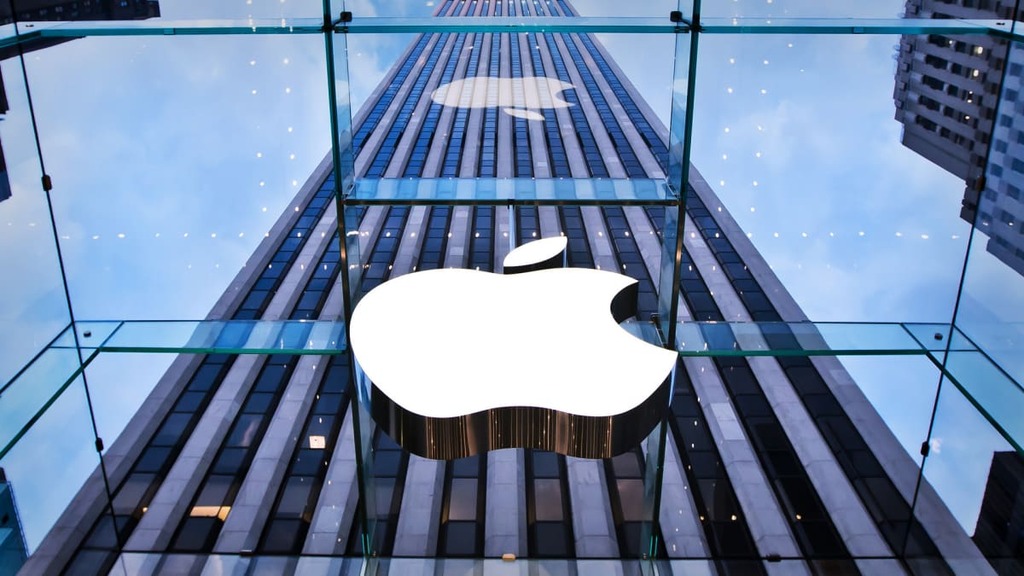 Field's appointment is effective Tuesday, the company said in a statement, and he will report to Ford President and CEO Jim Farley.

Field will lead Ford’s embedded software and hardware group. He will partner with Hau Thai-Tang, Ford’s chief product platform and operations officer, to create the next generation of Ford’s connected products and experiences.

Apple began working on its Project Titan electric vehicle in 2014.

Field returned to Ford after beginning his career as a development engineer from 1987 to 1993. He had come to Apple from Tesla  (TSLA Get Tesla Inc Report and was a key player on the Project Titan team, serving as a VP on the special projects team.

Tesla had hired Field away from Apple in 2013, but he returned to the computer company in 2018.

“Doug is one of the world’s most respected engineering and product design leaders and has been a driving force behind breakthrough products across auto, tech and mobility, including at Apple, Tesla and Segway,” Farley said.

Apple said in a statement that "we’re grateful for the contributions Doug has made to Apple and we wish him all the best in this next chapter."

Last week, Apple reportedly visited Asian suppliers and automakers to prepare for mass production of the Apple Car by 2024 amid global shortages of chips and other component.

Wedbush analyst Dan Ives recently said he believed "2024 or 2025 is when you see the Apple Car."

Apple shares reached a fresh all-time high Tuesday after the tech giant unveiled the date for the hotly-anticipated launch of its new suite of iPhones.

Apple and Ford are holdings in Jim Cramer's Action Alerts PLUS investing club. Want to be alerted before Jim Cramer buys or sells these stocks? Learn more now.