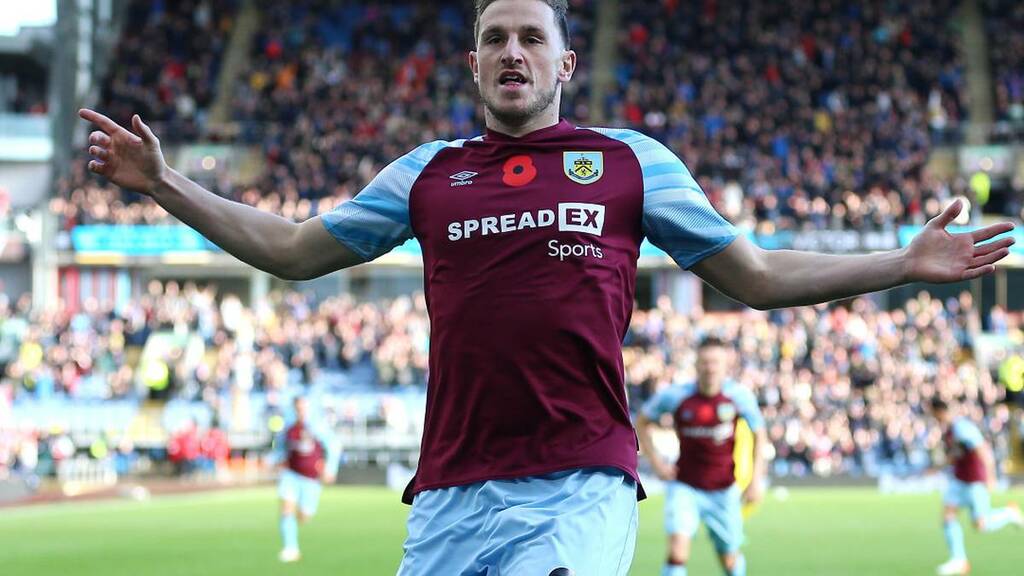 Newcastle are closing in on the signing of Burnley and All Whites striker Chris Wood, as Eddie Howe ramps up his search for new players.

Wood, the New Zealand international, is set to travel up to the north-east on Wednesday for a medical after Howe made his move earlier today.

As reported by Telegraph Sport on Monday, Wood emerged as a top target for Newcastle as he has a £20m-£25m (NZ$40m-NZ$50m) release clause in his Burnley contract.

Burnley manager Sean Dyche is now facing the prospect of losing Wood, who has three goals this season, to a relegation rival, with Newcastle level on points but a place below his Burnley team in the Premier League table.

It is unclear at this stage whether Newcastle have triggered the clause or agreed a deal with Burnley, but it is understood a transfer could be completed in the next few days.

Howe has already signed England international Kieran Trippier from Atletico Madrid and is targeting a number of other signings before the transfer window closes.

Wood, 30, has been identified by Newcastle for his goals and physical attributes and is poised to leave Turf Moor after a four-and-a-half-year spell.

Newcastle were always intending to sign a striker this month to provide back-up and competition to Callum Wilson, but it moved up their list of priorities when the former Bournemouth player suffered a nasty calf injury at the end of December.

Wilson is likely to be missing for at least eight weeks and will be lacking match fitness when he does become available again to Howe.

Newcastle retain an interest in a number of other strikers, but sources informed Telegraph Sport over the weekend that Wood had moved to the top of their wanted list and there was widespread confidence he would make the move this week.

Interestingly, the signing will be seen as a show of faith in the judgement of both chief scout Steve Nickson and Howe, with both men arguing the player had all the physical attributes needed to not only score goals but also link play.

Newcastle have had to spend a lot of money on a 30 year-old who has only scored three goals this season, but the two men convinced the Newcastle hierarchy that it was an investment that needed to be made.

Sources have also revealed that while the focus will now shift back to signing a new centre-back, left-back and a central-midfield player before the window closes, the club are also looking for a young striker to develop in this window.

Howe is also pushing for a centre-back to be signed before Friday's midday deadline for new players so that they can also play against Watford on Saturday.