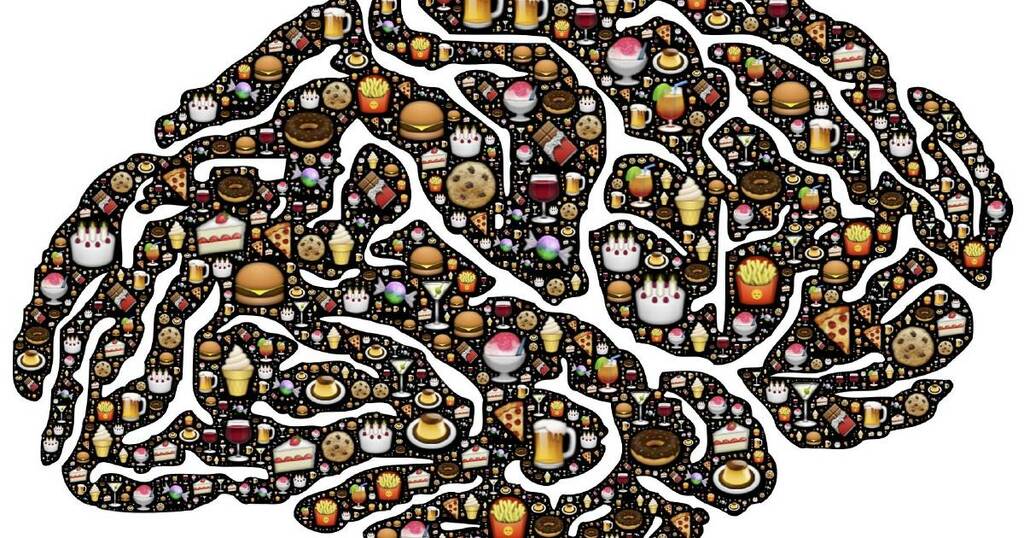 The video shows various locations around the town centre, including Church Street, as shoppers swarm the streets and even music from performers can be heard over the chatter. Many feel this period was the 'heyday' of the town, before the fall of the high street led to less footfall and shops to close down.

The footage is a far cry from modern St Helens- recently described as 'dying' by workers in the area. As hundreds of shoppers can be seen walking along the streets, alongside businessmen dressed in suits, whereas a walk through the town centre in recent times is more comparable to a 'ghost town'.

Parts of the town are unrecognisable to the modern day, with the Lagrange Arcade shopping centre featuring as a hub for shopping, eating and drinking. One of the main streets in the town centre, Church Street, also differs greatly- now a pedestrianised area, the footage shows cars and buses using the road which no longer exists.

The footage was uploaded to Facebook, where people shared their views on the town, as well as memories. One comment said: "I feel sad to see the state our town has become, everything closing down. There's nothing to do. I usually just go to Warrington or Widnes shopping now. They have spent money, we're just going backwards."

While another added: "God how great it looked with shops, Campion school, I remember it with great memories. Shame they ripped it down it had a great art block."

Another comment said: "How busy was town, and so much nicer with the fountain and the greenery."